CHICAGO - Lexi Held scored 22 points, Chante Stonewall scored 13 of her 20 points in a turnaround second quarter and the No. 16 DePaul women rallied past Marquette 89-71 on Sunday.

The Blue Demons (11-2) have won nine of their last 10, the sole loss to then-No. 2 UConn. DePaul came out of the opening quarter trailing Marquette 12-9, but blew ahead by outscoring the Golden Eagles (9-3) 56-41 over the second and third quarters.

Stonewall was 5-for-6 shooting in her 13-point second quarter and had two steals and a blocked shot in the period. She tied the game at 14-14 with a 3-pointer from the left wing and followed that with a driving layup as DePaul never trailed again.

Held scored 12 of her 22 points in the second and third quarters, and hooked up with Stonewall with a thread-the-needle pass through the paint for Stonewall to score on a left-handed layup just before halftime.

The Blue Demons scored 30 points off 26 Marquette turnovers and had 16 steals, Stonewall with five.

Lauren Van Kleunen scored a season-high 19 points for Marquette (9-3), hitting 7 of 11 from the field. Selena Lott added 18 points with six assists but had seven turnovers. After DePaul led 41-32 at the half, Marquette didn't get closer than seven the rest of the way and the Blue Demon lead was double digits the last 13 minutes. 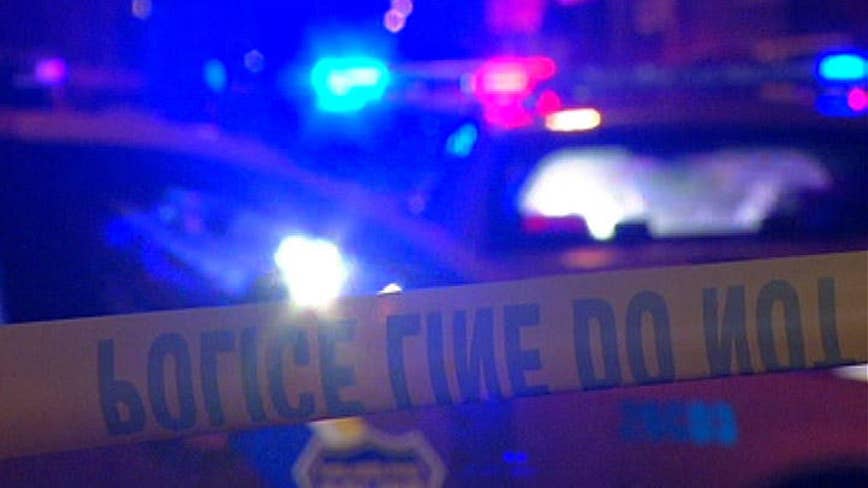 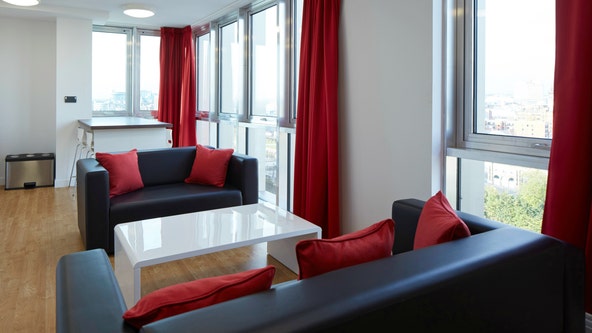