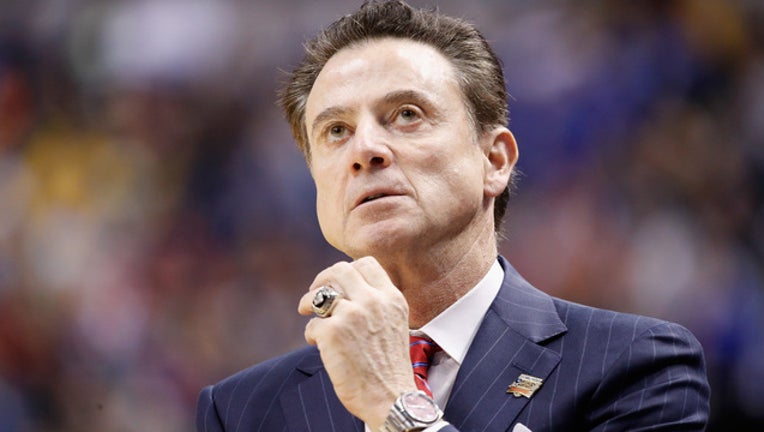 Jurich is on paid leave, while Pitino is on unpaid leave. The coach's attorney, Steve Spence, told the Courier-Journal Wednesday that Louisville has "effectively fired" Pitino.

Pitino's exit comes after the school acknowledged on Tuesday that the men's program is part of a federal investigation into alleged bribery of recruits. The 65-year-old coach was not named in the indictment that resulted in the arrest of 10 people including four assistant coaches at other schools and an Adidas executive.

TMZ reports Pitino has maintained his innocence since the allegations came to light... with his lawyer, Steve Pence, promising "a bare-knuckle fight" should the university choose to fire him.

It is the latest black eye for the Cardinals program. Pitino and Louisville are in the middle of appealing NCAA sanctions following an embarrassing sex scandal.

Jurich has supported Pitino through his transgressions during the athletic director's nearly 20-year tenure at the university.