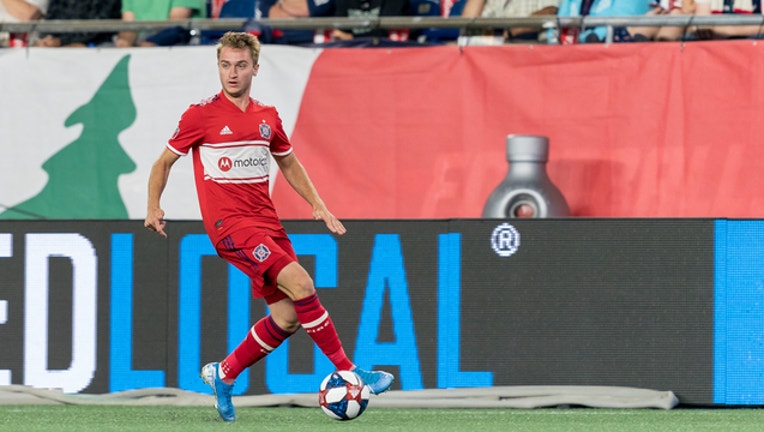 The U.S. is preparing for a Sept. 9 exhibition against Japan at Chula Vista, California. The American men failed to qualify for the past two Olympics. Qualifying for the 2020 Tokyo Games will take place from March 20 to April 1 at Guadalajara, Mexico.

In addition, midfielders Tyler Adams and Tim Weah are injured.

The U.S. team is coached by Jason Kreis. Winners of the two semifinals in the North and Central American and Caribbean region qualify for the Olympic soccer tournament, to be played from July 23 to Aug. 8. At the Olympics, each men's national teams can include up to three players over the age limit on its 20-man roster.