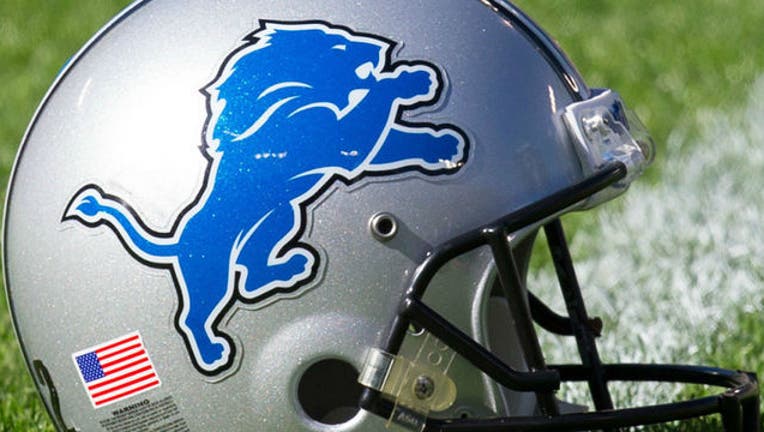 PORTLAND, Ore. (AP) — A homeowner in Portland shot an intruder this week who turned out to be former Detroit Lions cornerback Stanley Wilson II, authorities said.

Wilson was naked and wounded Wednesday when officers found him in a water fountain in the backyard of the multimillion-dollar home, Multnomah County sheriff's Capt. Steve Alexander said.

He was shot in the abdomen, but his injuries were not life-threatening. He was scheduled to be arraigned Friday on charges of burglary and criminal trespassing but remained in a hospital.

A new court date has not been set. Court records do not list a lawyer who could speak on Wilson's behalf.

The 33-year-old spent three seasons with the Lions, from 2005 to 2007, after playing college ball at Stanford. He is the son of former Cincinnati Bengals running back Stanley Wilson Sr., whose notorious cocaine binge on the eve of the 1989 Super Bowl led to his ouster from the NFL.

This week, the Portland homeowner called 911 to report the shooting, Alexander said.

Deputies ordered the shooter to come out through the home's front entrance while leaving his firearm at the door. He followed instructions and met investigators in the driveway.

Oregon law allows a person to use deadly physical force against someone trying to burglarize their home.

It's not clear when Wilson moved to Portland. Records show he lives near the home he is accused of trying to break in to. He does not have a listed phone number. 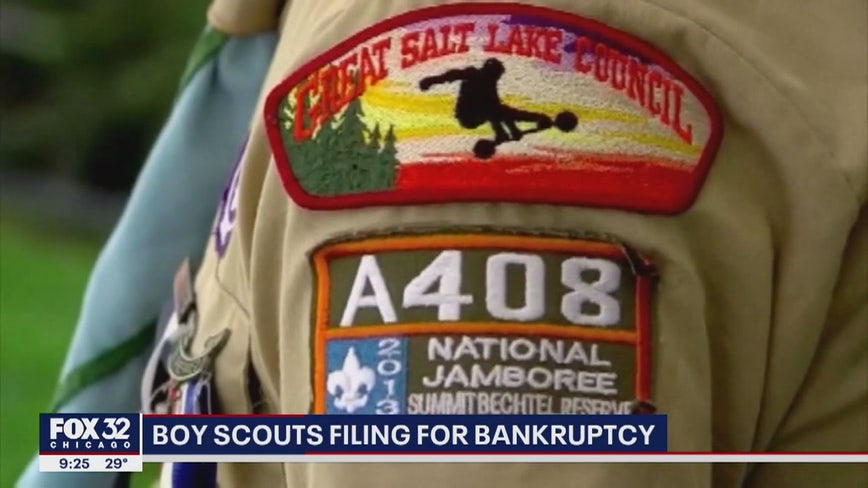