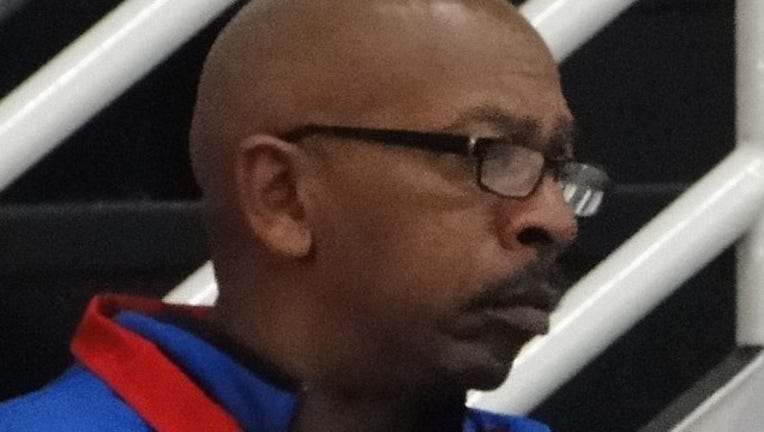 The school announced Saturday that he is stepping aside after leading the Blue Demons to a 54-105 record. DePaul hired Purnell hoping he could revitalize a once-proud program, but a turnaround never happened.

The Blue Demons lost at least 20 games in four of his five years, including a 12-20 mark this season. They have not reached the postseason since the 2006-07 team made the NIT and their most recent NCAA appearance was in 2004.

In a statement, Purnell says DePaul "made progress here and improved with the talent and character of our student-athletes."