CHICAGO (AP) - Olympic champion gymnast Shawn Johnson threw out a ceremonial first ball at Wrigley Field - and wound up with quite a catch.

Johnson was walking off the field Friday before the Chicago Cubs hosted Philadelphia when she was surprised by longtime boyfriend Andrew East, a rookie long snapper for the Kansas City Chiefs.

East dropped to one knee near home plate and presented the 2008 gold medalist with a diamond engagement ring. A stunned Johnson put her hands over her mouth, bobbed her head up and down, then jumped into his arms.

Later, she put her feelings onto her Twitter feed.

"Today the love of my life asked me to be his forever.AND I SAID YES!" she posted.

The 23-year-old Johnson won the balance beam title at the Beijing Olympics. The next year, she won the title on ABC-TV's "Dancing with the Stars." 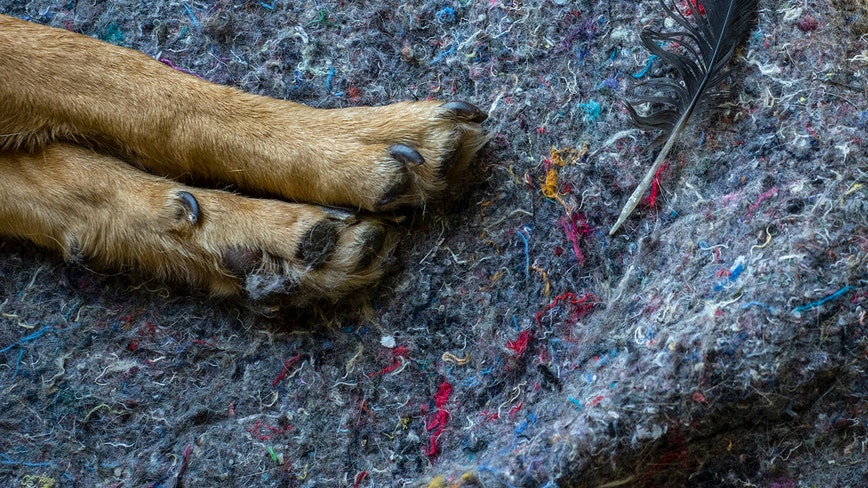