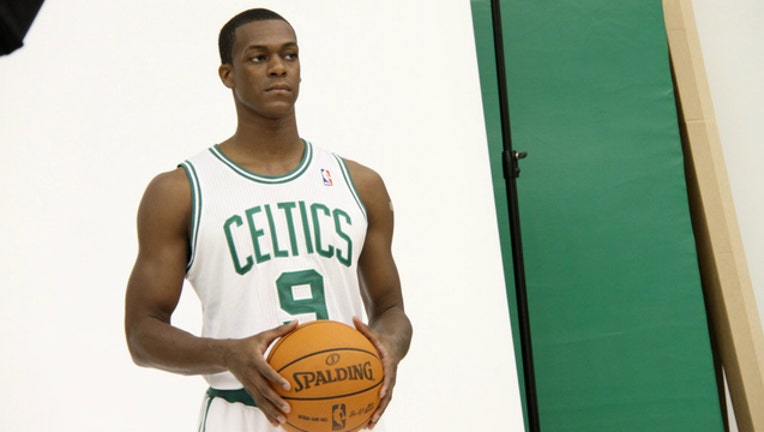 (AP) - Rajon Rondo has a new beginning in Chicago, and the Bulls have a new starting point guard.

The four-time All-Star agreed Sunday on a $30 million, two-year deal, a person with knowledge of the negotiations told The Associated Press. The person spoke on condition of anonymity because no deal can be signed until the league's offseason moratorium ends on Thursday.

Rondo becomes the Bulls' replacement at point guard for Derrick Rose, the former NBA MVP who was traded to the New York Knicks last month.

Chicago becomes Rondo's fourth team in less than two years. He spent his 8 ½ seasons in Boston, winning a championship with the Celtics in 2008. The Celtics traded him to Dallas in December 2014, and Rondo spent last season in Sacramento.

Rondo averaged 11.9 points and an NBA-best 11.7 assists with the Kings. Last season was the fourth in which Rondo averaged a double-double, and the first time he did so since 2012-13 — the last of his four All-Star seasons with the Celtics.

Rondo had at least 10 assists in 51 of his 72 games with the Kings last season, including two games where he finished with 20 — both of those against the Charlotte Hornets. He's going to a Bulls club that went 42-40 last season under then-rookie coach Fred Hoiberg as Chicago missed the playoffs for the first time in eight seasons.