Pippen was not happy with "The Last Dance", calling his former teammate "condescending", and says the documentary was demeaning, disrespectful and insulting to him and the rest of the Bulls.

He said "The Last Dance" glorified Jordan and did not give "nearly enough praise to me and my proud teammates." 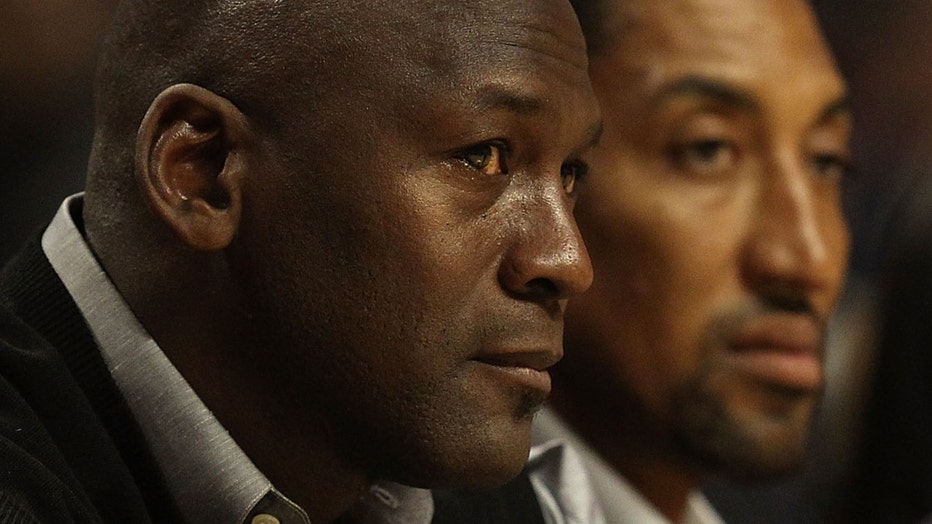 Former players Michael Jordan and Scottie Pippen of the Chicago Bulls watch a game between the Bulls and the Charlotte Bobcats at the United Center on February 15, 2011 in Chicago, Illinois. (Jonathan Daniel/Getty Images / Getty Images)

Pippen called it a "reminder of the pecking order from the old days."

He hinted in the excerpt that he and Jordan talked about it, but he did not go into detail about the conversation.

"Unguarded" will be released next Tuesday.