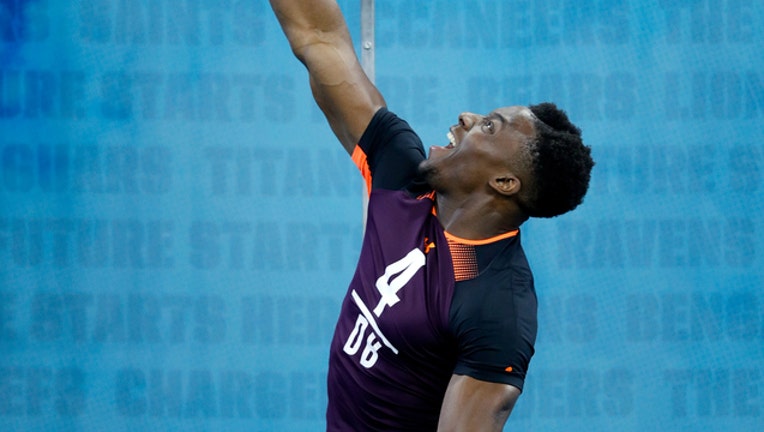 TOPEKA, Kan. (AP) - Police in Kansas are investigating a shooting that killed one current Washburn University football player and injured a former player just hours after he was drafted by the New York Giants.

Cornerback Corey Ballentine is the wounded player who was picked by the Giants in the sixth round of the NFL draft Saturday. The 23-year-old grew up in Topeka, where Washburn is located.

Police said Ballentine's injuries aen't believed to be life-threatening, but it's not yet clear how they might affect his football career.