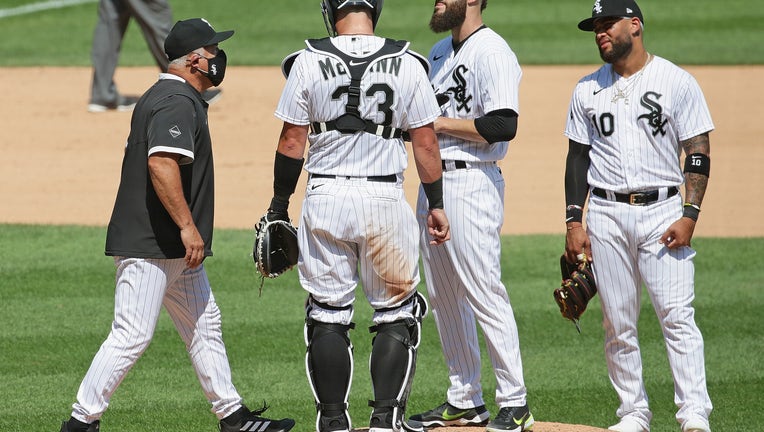 CHICAGO - Leury Garcia homered from both sides of the plate, helping Dallas Keuchel and the Chicago White Sox pound the Minnesota Twins 10-3.

Edwin Encarnacion hit a two-run drive as the White Sox bounced back nicely after losing 10-5 to the reigning AL Central champions on Friday night.

WITHOUT FANS MAKING NOISE, CUBS AND BREWERS PLAYERS SHOUT AT EACH OTHER WITHOUT LEAVING DUGOUTS