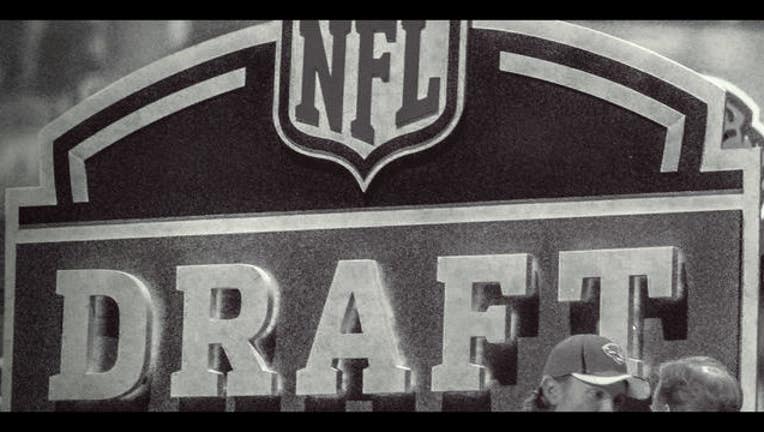 NASHVILLE, Tenn. (AP) - The Tennessee Titans agreed Thursday to trade the No. 1 overall pick in this month's NFL draft to the Los Angeles Rams.

This is just the seventh trade involving the top overall pick since 1990 and first since 2004. That was when San Diego drafted Eli Manning and traded his rights to the New York Giants.

With the trade, the Rams now have the ability to draft the quarterback of their choice and make a splash as they settle into Los Angeles after leaving St. Louis this year.

Under the deal, Tennessee swaps the No. 1 pick to the Rams along with its picks in the fourth and sixth round to Los Angeles. The Rams will give the Titans their first-round pick at No. 15 along with two second-round selections and their third round pick in the draft starting April 28. The Titans also will receive the Rams' first- and third-round round picks in the 2017 draft.

Tennessee now has six of this draft's first 76 picks. General manager Jon Robinson, hired in January, is looking to rebuild a franchise that has gone 5-27 the past two seasons.

"It is not often that you have the No. 1 overall pick and we hope to not be in this position again, but we tried to use that pick as currency to work the draft and maximize player acquisition," Robinson said in a statement.

Robinson said the addition of draft picks for this year and next gives the Titans flexibility. So Tennessee might not be staying at No. 15.

"I would say it doesn't knock us out of any player except one," Robinson said. "We now have the ammunition to work the draft and acquire players that are good for this football team. In terms of timing, it made sense for us to do this now as it gives us time to adjust and make sure we target more players."