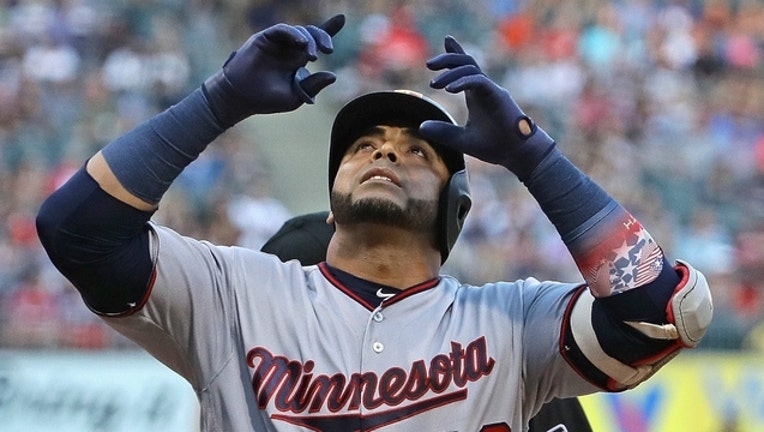 Cruz hit a solo drive in the first, a two-run shot in the third and another two-run homer in the fifth. It's the first career three-homer game for the six-time All-Star, who has 385 home runs in his career.

Cruz batted again with a runner on first in the sixth and struck out swinging against Jimmy Cordero, ending the inning. He flied out to right leading off the ninth.

The 39-year-old Cruz, who signed a $14.3 million, one-year contract with Minnesota in January, has six homers in his last four games and 25 overall this season. According to STATS, he is the oldest player in major league history to hit six-plus homers in a four-game span, surpassing Barry Bonds, who hit seven in four games at age 36 in 2001.