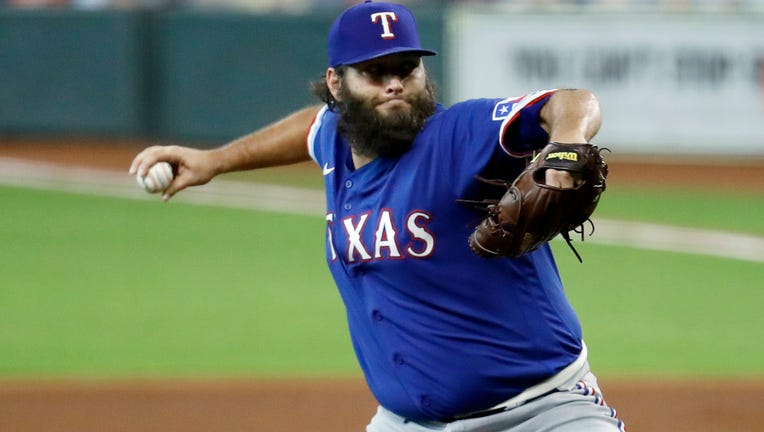 CHICAGO - Lance Lynn was thrilled to join a team eyeing a World Series run and to reunite with the manager who led him to a championship as a rookie.

The Chicago White Sox seemed like a perfect fit. And their new workhorse starter is ready to, well, get to work.

“In your career, you want to win,” he said. “That’s first and foremost, to have the opportunity to come to an organization that really is making the push to win and win now. And you look at the team they have. They’ve got a lot of young star power. You’re stoked to come in and help push them over the top.”

The White Sox finalized a trade for Lynn with the Texas Rangers and reunited with free agent outfielder Adam Eaton on Tuesday, boosting their rotation while addressing a hole in right field.

Eaton agreed to a one-year deal that guarantees him $8 million, a person familiar with the situation said. The person spoke on the condition of anonymity because the move has not been announced. Eaton’s salary for next season is $7 million. The White Sox hold an $8.5 million option for 2022, with a $1 million buyout. 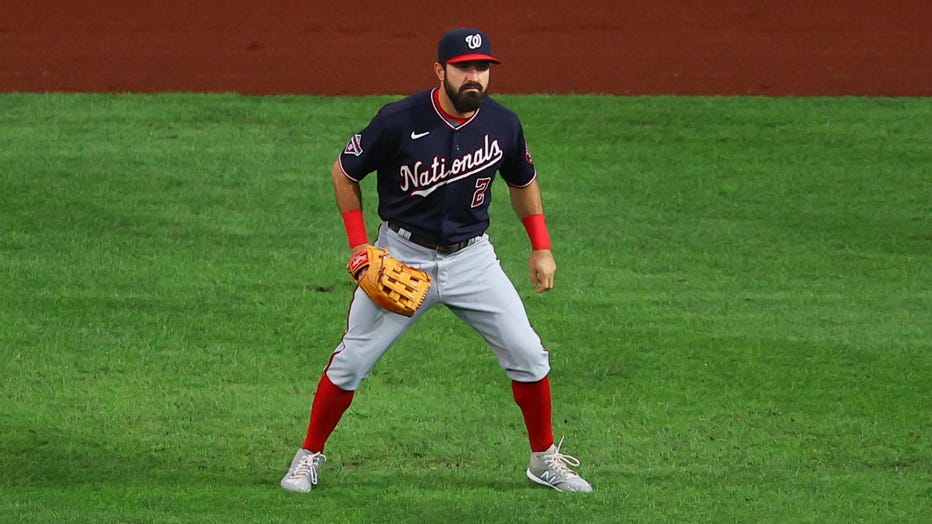 Lynn was acquired from Texas for pitchers Dane Dunning and Avery Weems. The White Sox have been busy this offseason, also hiring Hall of Fame manager Tony La Russa to replace Rick Renteria.

“I think it’s pretty clear what our intentions are at this time,” general manager Rick Hahn said. “We feel the window is open and we’re now gonna be aggressive in our efforts to try to put us in our best position to win championships.”

With AL MVP José Abreu and young stars such as 2019 major league batting champion Tim Anderson and ace Lucas Giolito, the White Sox made the playoffs for the first time since 2008. They finished second in the AL Central at 35-25.

Chicago has a potentially dominant rotation with Lynn joining Giolito and Dallas Keuchel at the top — particularly if Dylan Cease harnesses his control and Michael Kopech delivers on his promise after missing 2019 because of Tommy John surgery and opting out this year.

Lynn spent his rookie year in 2011 with the St. Louis Cardinals, managed by La Russa, and the team beat the Rangers in seven games to win the World Series. That was La Russa’s last season before the White Sox brought him back to Chicago, where his major league managing career began more than four decades ago.

“He gets kind of put in as a ‘Hey, this is how it’s gonna be’ manager and that’s not who he is,” Lynn said. “He has the ability to be social and be personable. That’s why he’s been as successful as he (has been).”

Rangers president of baseball operations Jon Daniels said several teams expressed interest in Lynn and talks picked up in the past two weeks. He expects Dunning — who went 2-0 in seven starts as a rookie last season — to earn a spot in the rotation.

“Given all the context and where we’re at as an organization, it made sense to (trade Lynn) if we got to a certain point in the return, and we clearly feel we did,” Daniels said.

Eaton played for Chicago from 2014-2016. He was dealt to the Washington Nationals at the 2017 winter meetings for current ace Lucas Giolito, Dunning and pitcher Reynaldo López. That trade happened a day after the White Sox sent former ace Chris Sale to Boston for infielder Yoán Moncada and pitcher Michael Kopech, launching a rebuild that helped vault them to the playoffs last season.

Eaton helped the Nationals win the World Series in 2019. They declined their option on him after he hit .226 in 41 games last season.