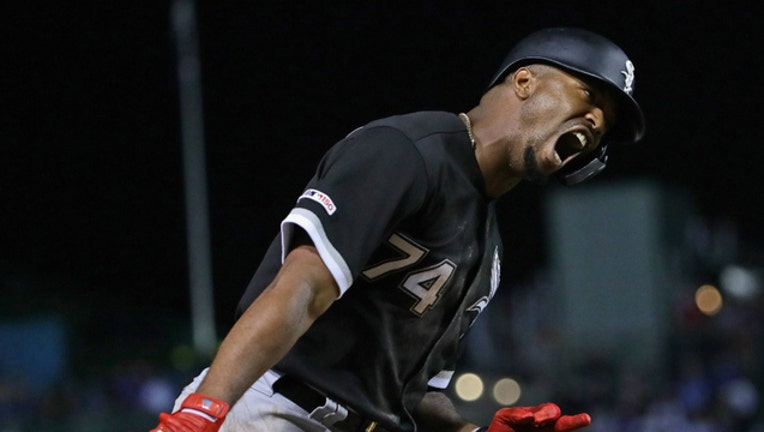 Jiménez was sidelined by an ulnar nerve contusion in his right arm. He got hurt when he collided with teammate Charlie Tilson while chasing a long fly ball in the first inning of an 11-0 loss at Kansas City on July 16.

The 22-year-old Jiménez is considered one of baseball's top prospects. He is batting .244 with 17 homers and 39 RBIs heading into Sunday's game against Minnesota.

Rondón is hitting .197 with three homers in 55 games with Chicago this year. He was acquired in a trade with San Diego in January 2018 for cash considerations.