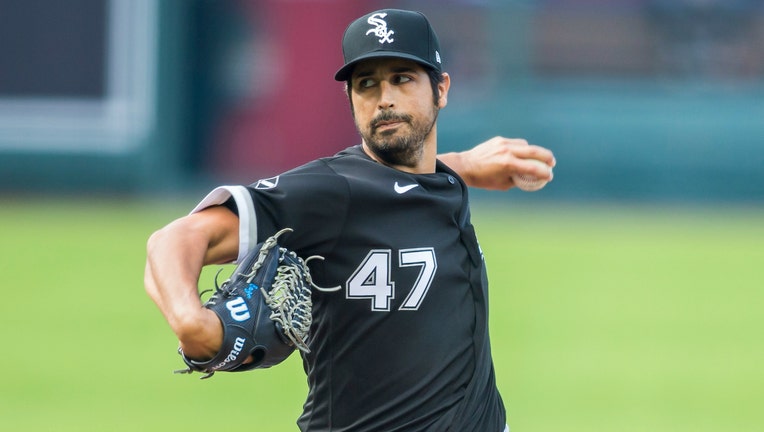 KANSAS CITY, Mo. - Gio Gonzalez made his first start for the Chicago White Sox more than 16 years after drafting him, and the left-hander responded by holding Kansas City scoreless into the fourth inning in an 11-5 victory Saturday night.

Eloy Jimenez hit a three-run homer and finished with a career-high four hits, and rookie Luis Robert had four while finishing a triple shy of the cycle, leading a White Sox barrage of 21 hits in all.

Whit Merrifield hit a two-run homer and Ryan O'Hearn also had two RBIs for the Royals.

MLB COMMISSIONER: WE'LL GET THROUGH SEASON, BUT WINNING PERCENTAGES MIGHT DETERMINE PLAYOFF TEAMS

Mark Carman from WGN Radio 720 talks about the status of Major League Baseball merely days into the truncated season.