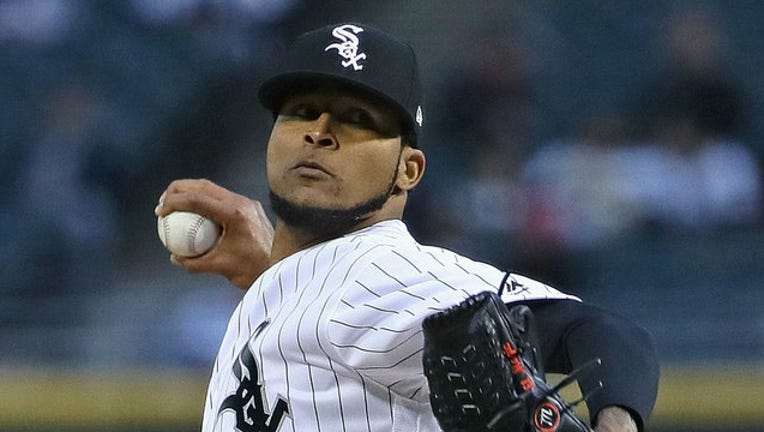 The two-time All-Star was 0-2 with a 9.45 ERA in three starts after his contract was purchased from Triple-A Charlotte on April 9. The White Sox signed him to a minor league deal in February. A finger injury limited him to five appearances with Minnesota last season.

Also Friday, the White Sox reinstated outfielder Eloy Jimenez from the bereavement list. He had returned home to the Dominican Republic following the death of his grandmother.