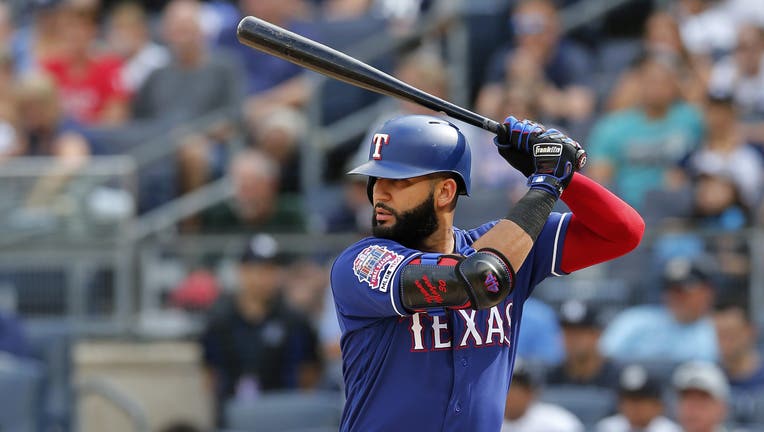 The 24-year-old Mazara has tantalizing power but produced mixed results over his first four big league seasons. The 6-foot-4 slugger batted .268 with 19 home runs, 66 RBIs and a .786 OPS this year.

White Sox manager Rick Renteria praised Mazara before the deal was announced, saying he "can pop one in the seats as quickly as anybody."

Mazara projects to make about $5.5 million in arbitration and is eligible for free agency after the 2021 season. Walker was a second-round draft pick out of the University of Oklahoma in 2018.