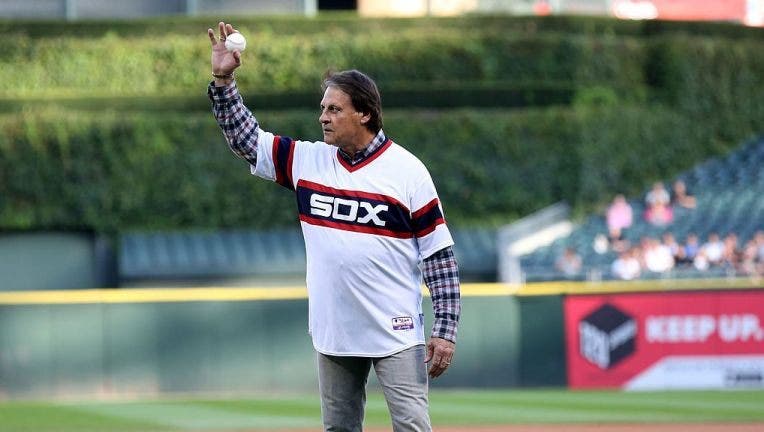 PHOENIX - Chicago White Sox manager Tony La Russa is scheduled to change his plea to misdemeanor charges stemming from his drunken driving arrest nine months ago on a freeway in Phoenix.

The Hall of Fame manager, who had previously pleaded not guilty to the two drunken driving charges, is scheduled to change his plea on Dec. 21 in Maricopa County Justice Court.

Authorities say La Russa, who won a World Series with Oakland and two more with St. Louis, blew out a tire on the grey Lexus he was driving in a collision with a curb that left the vehicle smoking. Tests taken the night of his arrest showed his blood alcohol concentration was .095 — above the legal limit of .08.

The arrest occurred on Feb. 24, but the charges were filed on Oct. 28 — one day before his hiring by Chicago.

La Russa pleaded guilty to driving under the influence in Florida in 2007 after police found him asleep inside his running sport utility vehicle at a stop light and smelling of alcohol.

La Russa was hired by Chicago in a surprise move after Rick Renteria was let go in what the team said was a mutual decision.