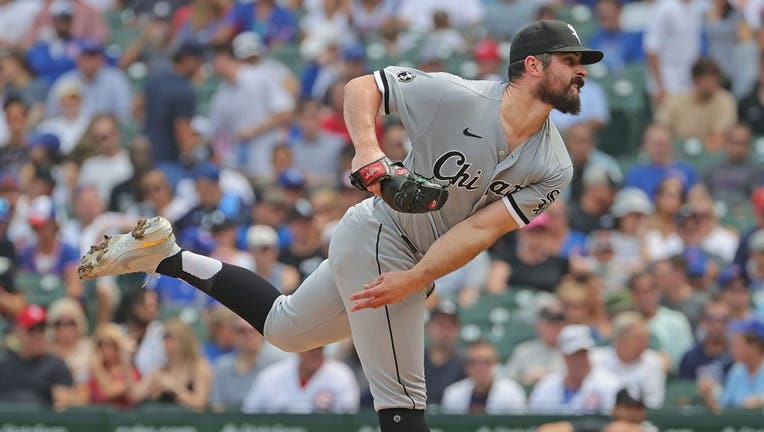 Rodón was headed back to Chicago on Wednesday to receive further testing. Chicago manager Tony La Russa said the team made the move to the injured list based on Rodón’s complaints of soreness and fatigue in his throwing shoulder.

"Hoping it’s a short break and he’ll be back sooner than later," La Russa said.

Rodón is 9-5 with a 2.38 ERA in 19 starts this season and was an All-Star for the first time in his career. Right-handed reliever Matt Foster was recalled from Triple-A Charlotte.

Rodón was scheduled to start Thursday’s Field of Dreams game in Iowa against the Yankees. La Russa altered his starting rotation as a result, pushing Lance Lynn back a day to start Thursday and having Reynaldo López start a bullpen game on Wednesday in the series finale at Minnesota.

La Russa also announced that he wouldn’t be with the team in Iowa. He will be attending a funeral after a death in his family. Miguel Cairo will manage the White Sox.