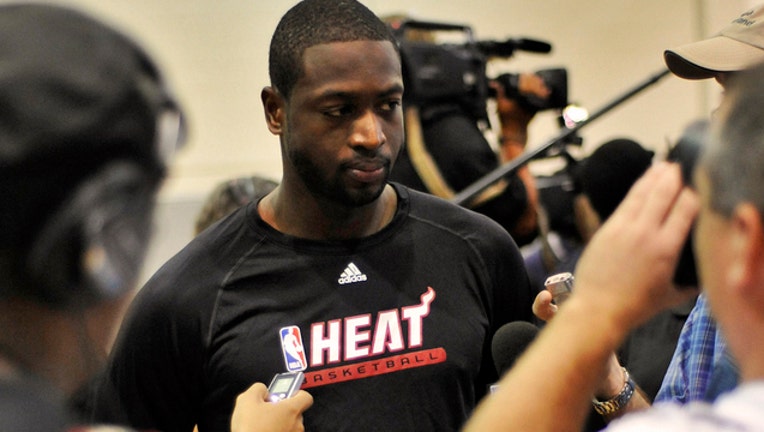 FOX NEWS - The Miami Heat retained free-agent center Hassan Whiteside on Friday, and they remain in the mix for free-agent forward Kevin Durant.

Yes, Dwyane Wade also is an unrestricted free agent, and he apparently has grown tired of waiting for the contract offer he wants from the Miami Heat. It started with a couple intriguing tweets Friday morning:

And by the end of the day, Yahoo Sports reported Wade was getting $20 million-a-year interest (for multiple years) from several other teams around the league. Specifically, the Chicago Bulls, Denver Nuggets, Dallas Mavericks and Milwaukee Bucks.