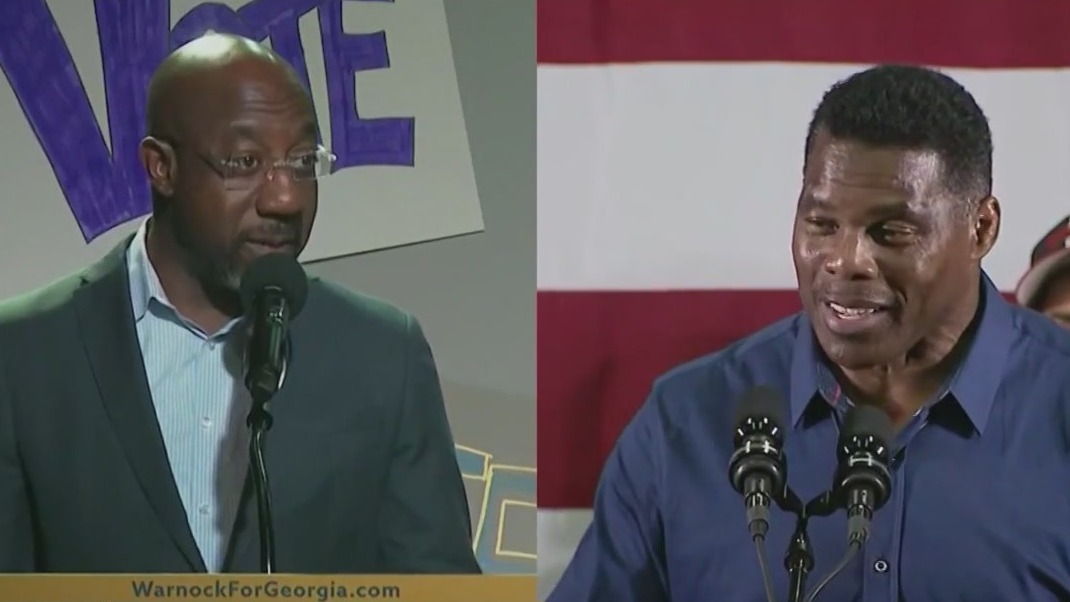 The last Senate race to be decided all comes down to Tuesday. Will Democrats expand their majority in Congress to 51 seats with the Senate or will Republicans have one more vote to slow down Democratic priorities? 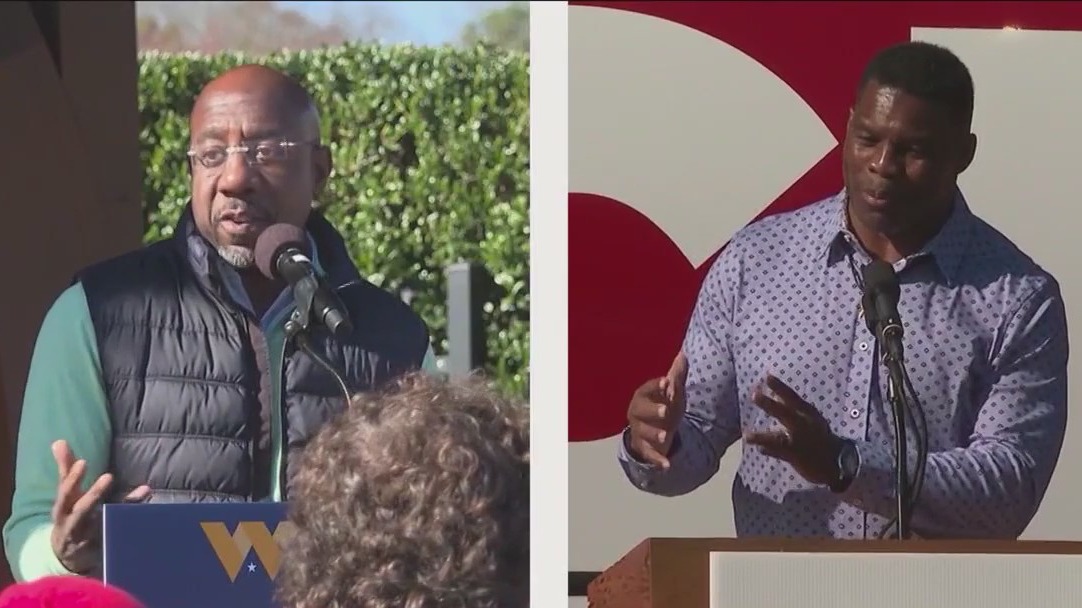 Political analyst Thom Serafin from Serafin & Associates breaks down the runoff showdown in Georgia over a crucial Senate seat.

Chas Sampson, Seven Principles founder, talks about why the blocking of a Senate bill aimed at helping veterans was "detrimental" to those who have served in our armed forces.

The surprise deal by Senate Democrats on a pared-down climate, health care and inflation bill would give buyers an EV tax credit starting next year, among other incentives.

President Joe Biden settled for much less in the package despite warnings that the government was running out of money to keep pace with the continued spread of COVID-19 in the U.S.

The Senate on Tuesday is set to debate legislation that combines the two major voting bills, the Freedom to Vote Act and the John Lewis Voting Rights Advancement Act.

Professor Stephen Maynard Caliendo from North Central College shares his perspective on the testimonies of military leaders in Senate on the withdrawal from Afghanistan.

The FBI made “fundamental” errors in investigating sexual abuse allegations against former USA Gymnastics national team doctor Larry Nassar and did not treat the case with the “utmost seriousness,” the Justice Department’s inspector general said Wednesday.

President Biden announced his immediate plans to help bolster American families feeling “the pinch” after Senate Democrats approved a budget resolution that will pave the way for a $3.5 trillion spending package.

The Senate has moved closer to passing a $1 trillion infrastructure package after lawmakers from both parties came together and voted on Saturday to clear a key procedural hurdle.

Senators unveiled a nearly $1 trillion bipartisan infrastructure package, made up of some 2,700 pages following a rare weekend session.

The US Senate on Wednesday voted overwhelmingly to move forward on a half-trillion dollars in new spending to improve roads, airports and transit.

Mark McCloskey, a St. Louis attorney who, along with his wife, armed himself and confronted protesters outside their home last year, said he is considering a run for a U.S. Senate seat.

"Wouldn’t it be great if the legendary Herschel Walker ran for the United States Senate in Georgia?" Trump wrote in an official statement.