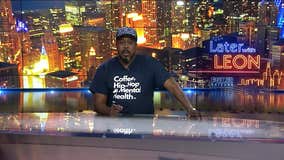 Leon Rogers with a special report... 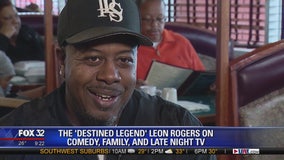 He's been on Chicago's airwaves for more than a decade and now he's part of the FOX family. Leon Rogers premiered his late night talk show on FOX 32 in September. We decided to learn more about the man who calls himself, “The Destined Legend.” 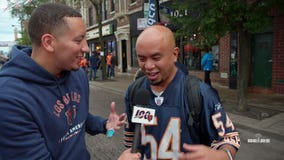 FOX 32 goes inside the Chicago Bears.