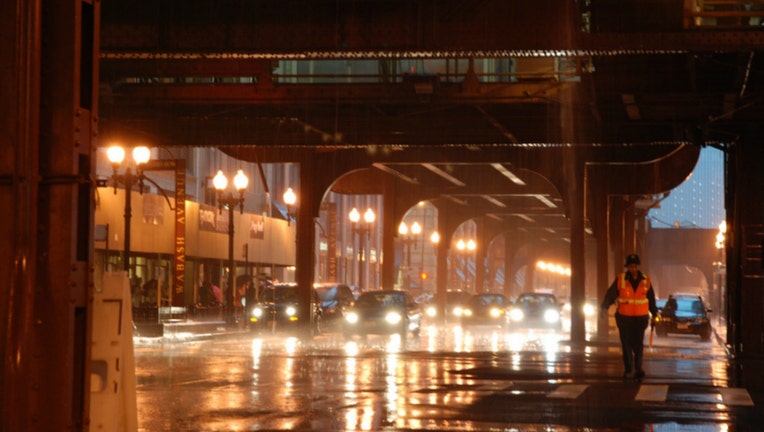 CHICAGO - An especially rainy spring and fall made 2019 the third wettest year ever recorded in Chicago, according to the National Weather Service.

Since 2008, Chicago has seen four of its five wettest years on record, the weather service said.

Heavy rains in the spring and fall were primarily responsible for last year’s accumulation, according to weather service meteorologist Todd Kluber.

Though research shows that climate change may favor heavier precipitation in the area moving forward, there is not yet enough data to conclusively say it’s the reason for the increase in wetness, Kluber said.

“You can see a trend in the data, and if we continue to see that then maybe we could have more confidence in saying there’s a trend,” Kluber said.

The new year is expected to start on a dry note, with clear skies and temperatures in the low 40s Wednesday, according to weather service forecasts. The first precipitation may come Thursday night, when there is a 50% chance of rain to go along with a low of about 36 degrees.