Chicago - The coldest air of the season so far arrived with gusty winds early Wednesday.  Wind chills dipped below zero early in the day and will probably remain near or below zero through at least early Friday.  This is the coldest outbreak in nearly a year.  The last time we were this cold was back in the middle of February 2021.  The worst combination of temperatures and wind could come Friday morning when wind chills plunge to around 5 to 15 below zero. 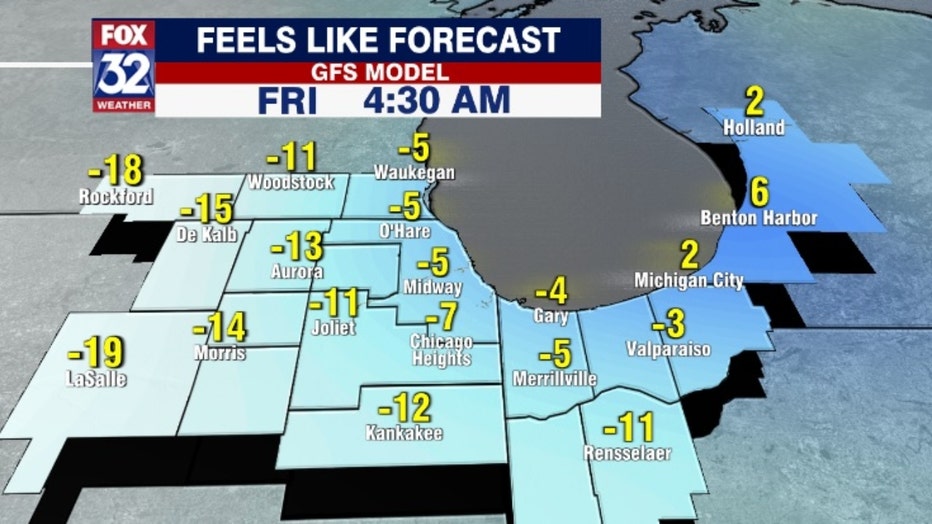 Since we can't change it, should we embrace this bone-chilling weather?  Science says yes.  There are actually quit a few benefits to cold weather for our health.

Here is a list of some of the benefits of cold weather according to Maryland Primary Care Physicians:

Wired magazine recently published an article about titled "Could Being Cold Actually Be Good For You?"  The conclusion of the article was yes, it can.  They cited a study from the New England Journal Of Medicine on how our bodies produce "brown fat" when exposed to enough cold.  According to the article "its activity replaces shivering as the body’s go-to heat factory".  The study found this could help reduce shivering.   A diabetes researcher from Maastricht University in the Netherlands studied the effects of cold weather on people and says it can be beneficial for people with type 2 diabetes.  After subjecting participants in his study to enough cold to put them "on the edge of shivering" for ten days, he found "their sensitivity to insulin, a key hormone in controlling blood glucose, improved by 43 percent on average—a boost comparable to the effect of a 12-week workout program." 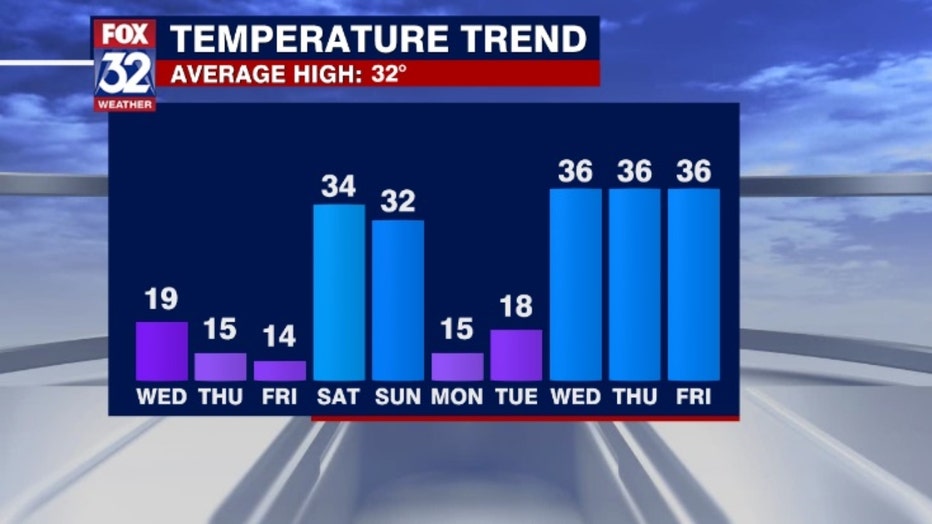 Keep these cold weather benefits in mind because we have another round of Arctic air headed our way next week.  We bounce back to about average this weekend but temperatures tumble again early next week.  Highs Monday and Tuesday will not get any warmer than the middle to upper teens.