FOX 32 NEWS - The upcoming travel week between Saturday, November 19th and Sunday, November 27th will be the busiest of the year. Families will scramble to head home by train, plane and automobile while hoping “Old Man Winter” will not spoil their Thanksgiving travel plans with thunderstorms, snow, ice or fog.

In past years, our roads and airports in Chicago have grounded to a standstill due to weather in what can only be described as a travel nightmare with reverberations felt nationwide.

Last year was a doozy! It was the weekend before Thanksgiving when temperatures fell from the 60s with thunderstorms to 30s with snow, and boy did it snow. O’Hare picked up 11.2 inches on November 20th & 21st while areas in the northern suburbs saw more than 18 inches. It was both our 1st snow of the season and also the biggest snowfall of 2015. Needless to say, the holiday travel season was off to a bad start with cancelations and delays.

A few days later, temperatures climbed back to the 60s with rain for Thanksgiving and Black Friday followed by quiet travel weather for the weekend after Thanksgiving.

This year’s weather pattern looks eerily similar: Temperatures will be near 70 degrees on Thursday with thunderstorms possible Friday as we head into this busy travel weekend before Thanksgiving.

Saturday and Sunday temperatures will plummet to the 30s & 40s with pockets of snow flurries and a swath of heavy snow creating travel woes in the states west and north of Illinois.

On the Monday and Tuesday of Thanksgiving week, we will see cool and quiet weather, but another large storm system is forecast to pass over or near Chicago on Wednesday - Thanksgiving Eve. Keep in mind this is still a week away and the forecast may change, but if it fully develops this storm could create an untimely travel mess.

On Thanksgiving, the storm is forecast to head east with cool and quiet weather for Black Friday and the travel weekend headed home. 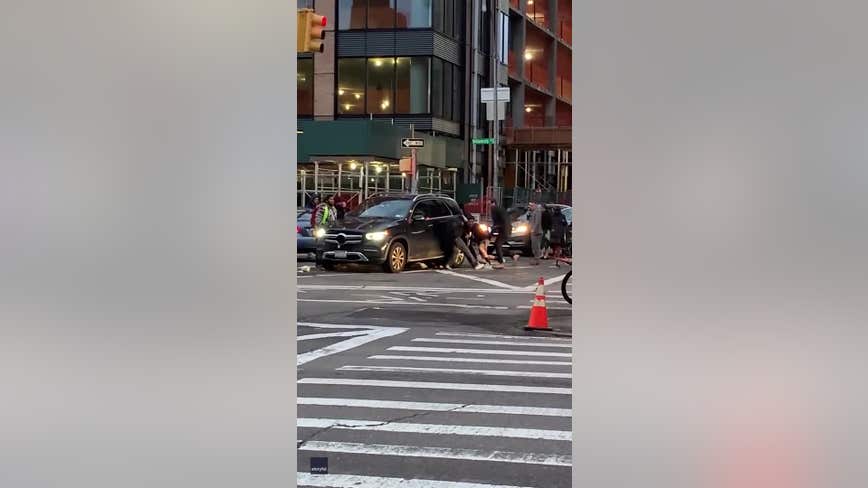