CHICAGO (FOX 32 News) - The Chicago Cubs are so close to clinching the NLDS they can almost taste it!

After a victory Monday night at Wrigley Field against the St. Louis Cardinals, the Cubbies could clinch the NLDS Tuesday night!

The team is now just nine wins away from a World Series championship. Can it be done?! Only time will tell.

In the meantime, FOX 32 is celebrating the Cubs’ Game 3 win against the Cards by sending the one and only Jake Hamilton out to reward those long-waiting Cubs fans.

They say the taste of victory is sweet and we are proving that by rewarding fans with “Cub Cakes!”

Check it out in the video above. 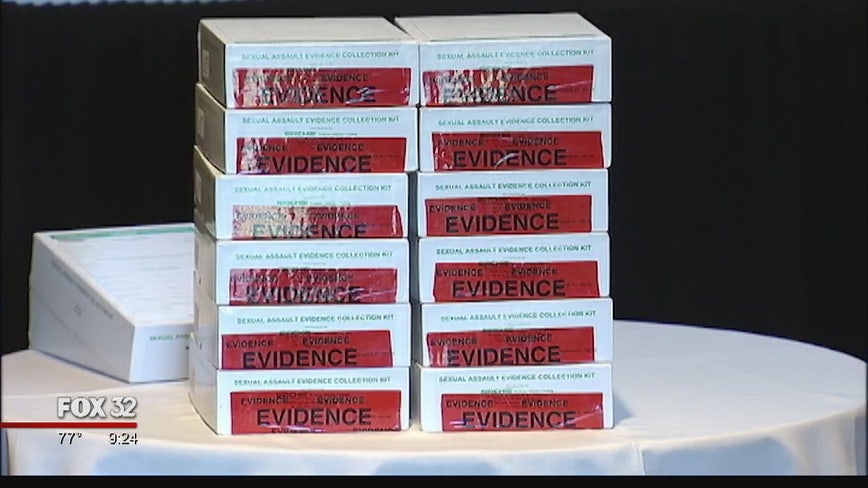 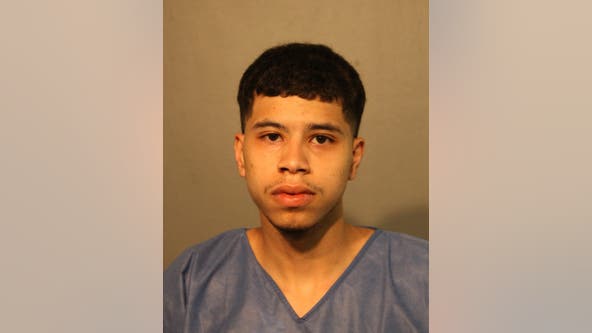