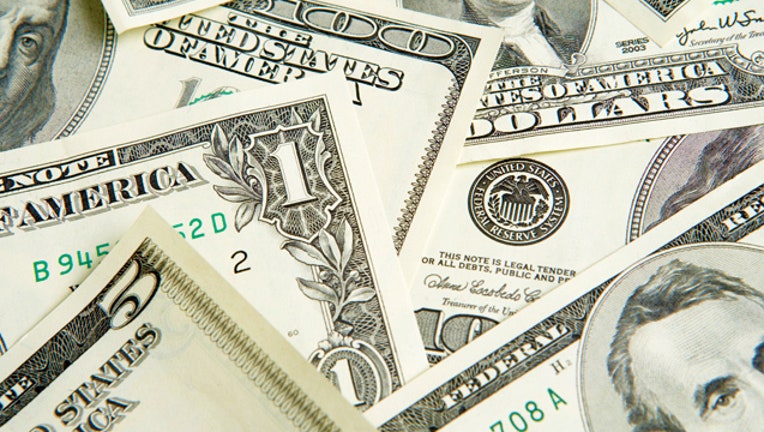 (FOX 46 WJZY) - It's been nearly three weeks since the winning $1.5 billion Mega Millions drawing and South Carolina lottery officials say there's no word on the winner yet, WLTX reports.

Lottery officials confirmed that a ticket purchased at the KC Mart #7 on Lee Vaughn Road in Simpsonville matched all six numbers in the Oct. 23 drawing.

It's been nearly three weeks since that drawing and lottery officials said the winner(s) have not yet come forward. Shortly following the drawing, they urged the potential winner to sign the ticket, put it in a safe location and seek council from a financial planner or lawyer.