A SWAT team responds to an armed man barricaded in an apartment early Monday in the 7000 block of South Prairie Avenue. | Tyler LaRiviere/Sun-Times

CHICAGO (SUN TIMES MEDIA WIRE) - An 88-year-old woman was found dead and another woman was wounded in an apparent domestic-related shooting early Monday at a Park Manor neighborhood apartment building.

Valoria E. Taylor was found dead with a gunshot wound about 7:45 a.m. inside an apartment in the 7000 block of South Prairie, according to Chicago police and the Cook County medical examiner’s office.

Her body was discovered when SWAT officers and police negotiators took a 19-year-old man into custody after he barricaded himself inside the apartment hours earlier, police said.

The barricade started about 1:30 a.m., when officers found a 39-year-old woman with a gunshot wound to her face inside a stairwell of the building, police said. She was taken to University of Chicago Medical Center, where her condition was stabilized.

The younger woman told investigators that a man inside the building had fired shots and then barricaded himself inside a second-floor unit, police said. The two were family members and the incident appeared to be domestic-related.

The man was taken to St. Bernard Hospital for evaluation, police said. Charges against him were pending Monday morning. 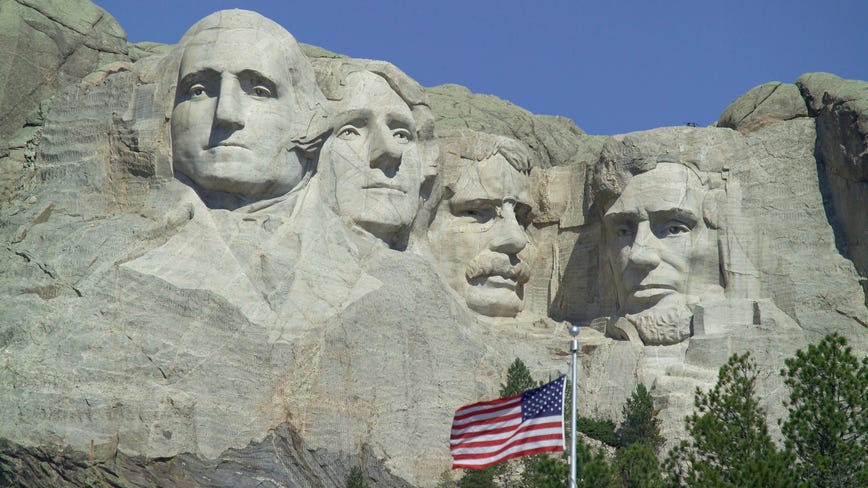