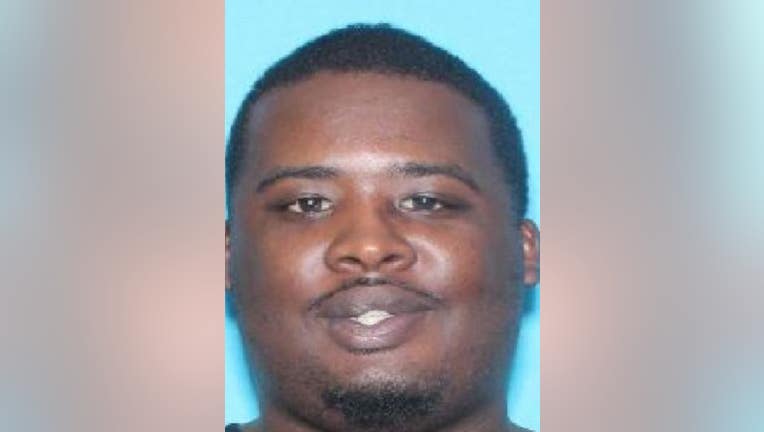 WAUKEGAN, Ill. - Waukegan police are searching for a man wanted in connection with the fatal shooting of a 63-year-old woman Saturday in the northern suburb.

An arrest warrant for first-degree murder was obtained for 32-year-old Damar McDonald, Waukegan police said. He is believed to have fired the fatal shots.

Authorities also obtained an arrest warrant for Achley Cruz-Oquendo, 32, for obstruction of justice, police said. She was taken into custody without incident Tuesday morning in Waukegan. 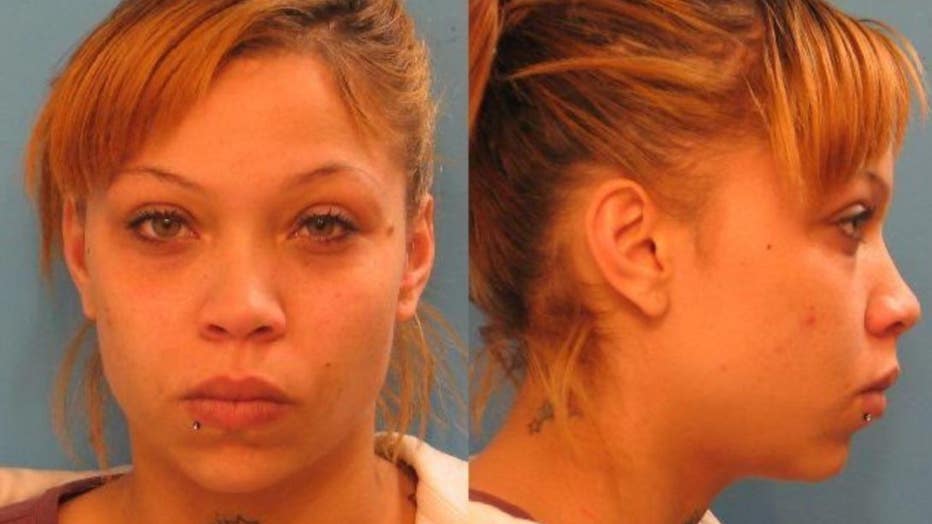 About 8 p.m. Saturday, officers responded to the 600 block of McAlister Avenue, for calls of a person laying in the street and found a woman with a gunshot wound, Waukegan police said. She ran to the street where officers found her and was taken to the hospital where she was pronounced dead, police said.

She was identified as Annie Nunnally of North Chicago, the Lake County coroner’s office said in a statement. Preliminary autopsy results confirmed she died of her gunshot wound.

An investigation found that she was at a party at a home on the block when an argument broke out between two men that she tried to break up, police said. As she tried to mediate the fight, at least one shot was fired, striking her.