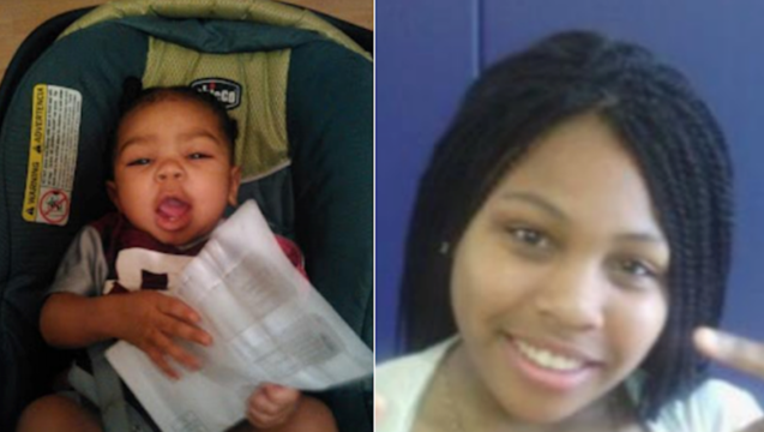 CHICAGO (Sun-Times Media Wire) - A 1-year-old boy and his 16-year-old sister who suffers from depression were reported missing Friday from the West Englewood neighborhood on the South Side.

Willie Silas and Tamara Silas were last seen near the 6400 block of South Hermitage Avenue about 8 a.m. Friday, according to a missing person alert from Chicago Police. Tamara Silas is also known to frequent the 6000 block of South King Drive and the area bounded by 102nd and 103rd streets and Michigan and Wentworth avenues.

Anyone with information on their whereabouts is asked to contact Area South detectives at (312) 747-8274.