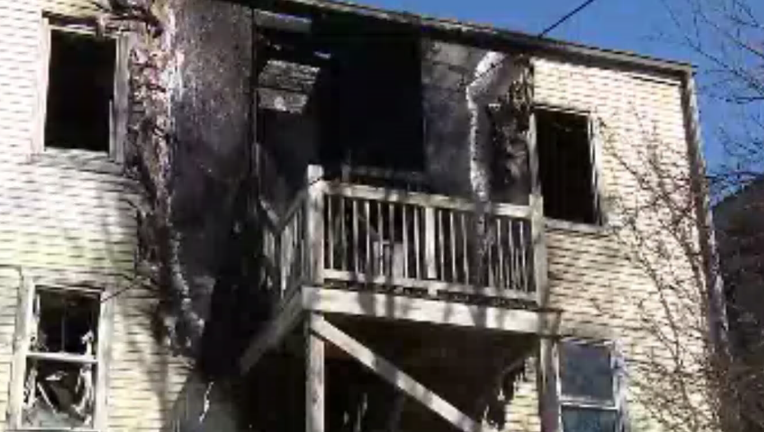 CHICAGO - Ten people have been displaced after a fire in Chicago's East Garfield Park neighborhood Sunday morning, according to fire officials.

Officials said a fire broke out at a 3-story building located at 3929 West Jackson around 7:20 a.m.

Seven adults and three kids have been displaced due to the blaze, fire officials said.

A warming bus was called to the scene.