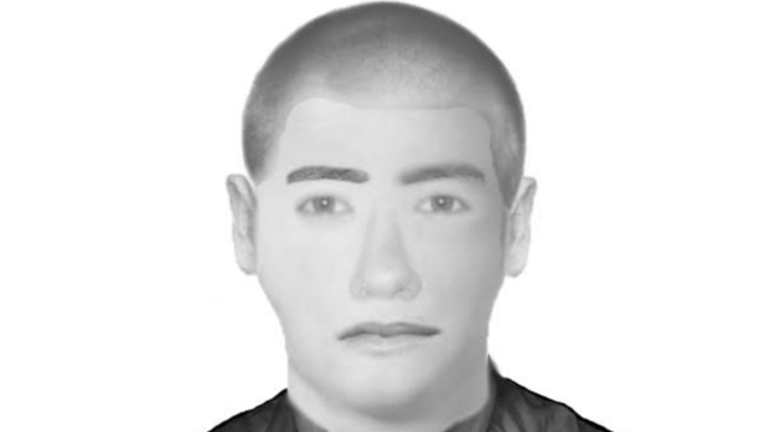 A sketch of a second suspect in the Aug. 10, 2015 robbery of a professional gambler in west suburban Naperville. | Crime Stoppers of Naperville

(SUN TIMES MEDIA WIRE) - Crime Stoppers are offering up to $1,000 as a reward for information leading to the arrest of a suspect who beat and robbed a professional gambler of more than $50,000 in west suburban Naperville last year.

The robbery suspects rear-ended the gambler at 8 a.m. Aug 10, 2015 at at the intersection of Bailey Road and Shepard Drive in Naperville and beat him before stealing $51,500 and leaving the scene in a black four-door Ford Focus, according to a statement from the DuPage County state’s attorney’s office. The suspects eluded police until the vehicle crashed and both ran away, according to a statement from Naperville Crime Stoppers.

Robert Chencinski, 45, of Chicago, was apprehended in the area soon after running away, but the second suspect was never found, according to Crime Stoppers. Chencinski was charged with one felony count of robbery, according to the state’s attorney’s office.

The second suspect was described as a 5-foot-11 or 6-foot-tall white male, either bald or with very short hair, wearing dark colored pants and a dark colored sweatshirt or jacket, according to Crime Stoppers.

A witness was able to complete a sketch of the man. Anyone with information is asked to call Crime Stoppers at (630) 420-6006 and may remain anonymous. A reward up to $1,000 is being offered for information that leads to an arrest.