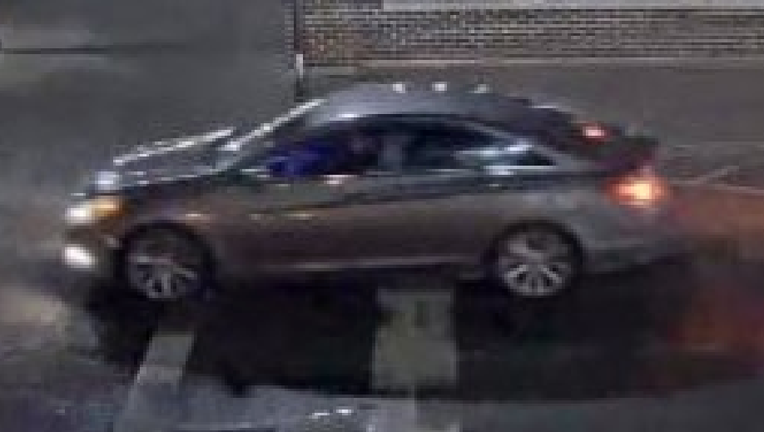 Images released Jan. 20, 2020, of the car vandalism suspects were seen driving the night of the incidents. | Naperville Crime Stoppers

NAPERVILLE, Ill. - A $1,000 reward is being offered for information leading to the arrest of suspects responsible for damaging several vehicles and other property last month in west suburban Naperville.

Several vehicles were spray painted and had their tires slashed overnight between Dec. 27. And Dec. 28 at various locations within the city, according to Naperville police.

The suspects also spray painted the letter “A” with a red circle around it on other property at several locations, according to Naperville Crime Stoppers. They were seen driving in a car with blue interior lighting. 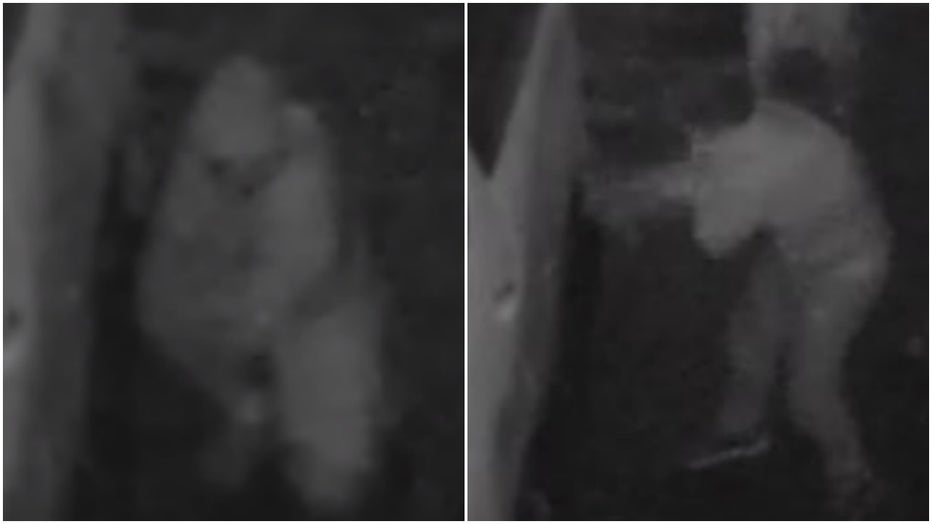