EVANSTON, Ill. - Bail was set at $100,000 Friday for a Chicago man charged with seriously injuring a Northwestern University student in a hit-and-run crash last weekend, according to Evanston police.

Javier Castaneda-Vargas, 52, allegedly struck the 18-year-old man while he was crossing the street in the 1800 block of Sheridan Road on Sept. 17, police said.

The man was transported to an area hospital with serious injuries, but has since been released, police said. 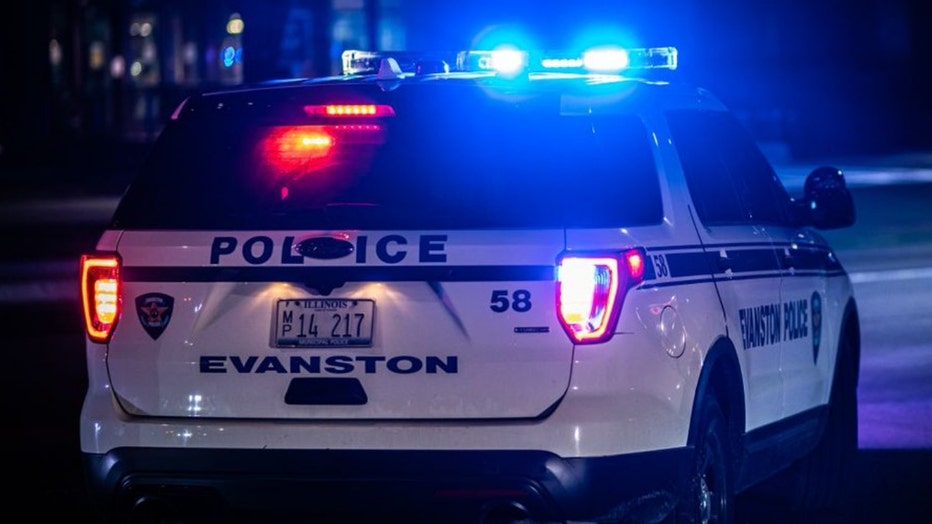 Police identified Castaneda-Vargas's Jeep Compass through surveillance video, officials said. After he was contacted by police, Castaneda-Vargas turned himself in and admitted to striking the victim and failing to help him, police said.

Castaneda-Vargas was charged with a felony count of failure to report an accident with serious injuries and was also cited for failing to exercise due care for a pedestrian, Evanston police said.

Castaneda-Vargas was expected back in court Sept. 29.