HAMMOND, Ind. - The FBI is offering a $10,000 reward for information leading to the shooters responsible for murdering a 2-year-old girl in northwest Indiana. 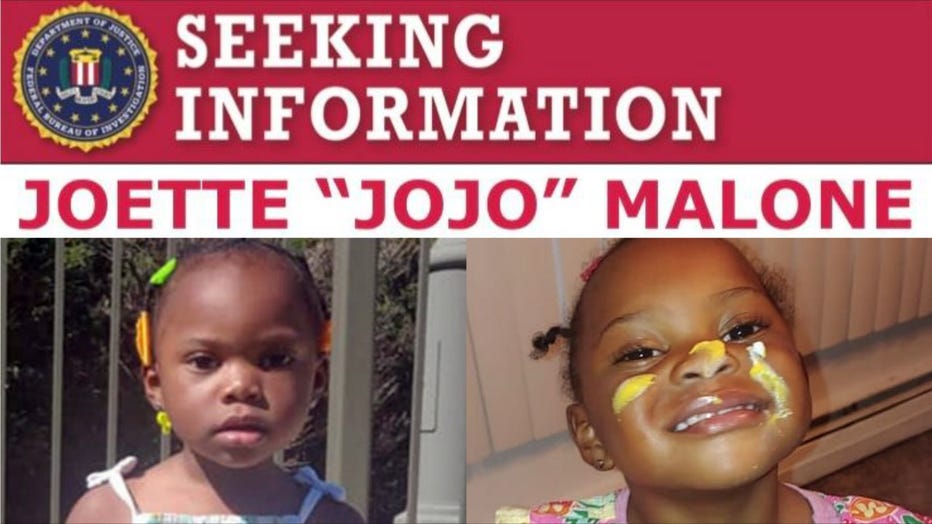 Joette “Jo Jo” Malone was in the backseat of her mother’s car July 29 when they were caught in crossfire from gunmen in two other cars in Hammond, according to police.

Jo Jo was shot in her head in the parking lot of the Kennedy Crossing apartment complex and rushed to Comer Children’s Hospital, where she died two days later, authorities said. She and her mother, who escaped injury, were innocent bystanders. 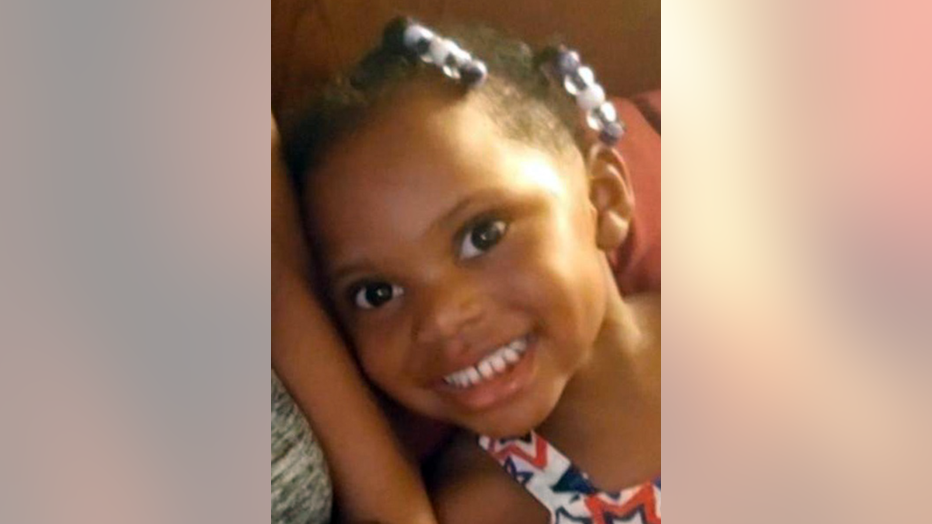 “Our hearts are heavy today, mourning the loss of Jo Jo with her family,” Hammond Police Chief John Doughty said in a statement. “Now more than ever, we ask the public for help. This little girl’s life was stripped from her in an act of senseless violence that will forever impact those who knew her.” 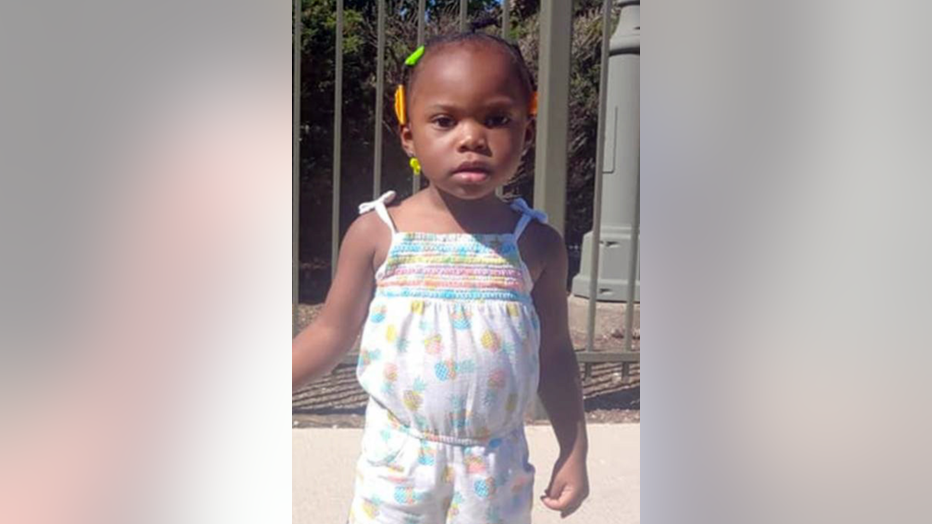 Jo Jo’s death is one of the latest in a string of fatal acts of gun violence against children. In Chicago, 15 children — five of them 10 years old or younger — have been shot to death in the city since June 20, according to the Chicago Sun-Times’ records.