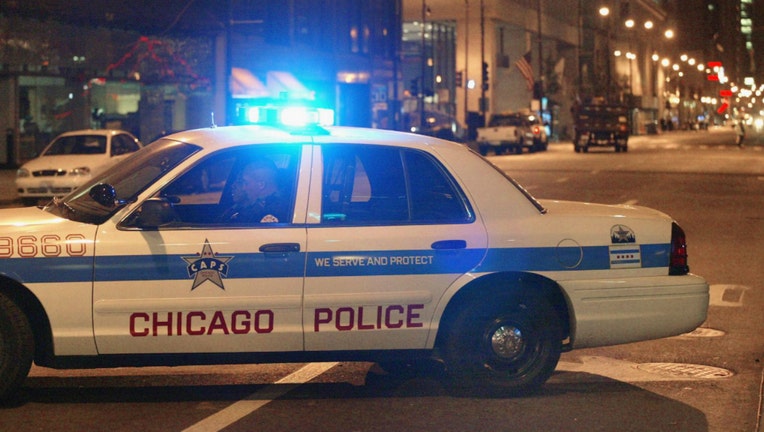 CHICAGO - Chicago saw a significant increase in gun violence Wednesday with 12 people shot, the most violent day since the city issued a stay-at-home order over the weekend to combat the spread of COVID-19.

The day’s last reported shooting left a 24-year-old woman in critical condition in Little Village on the Southwest Side. She was in the back seat of a vehicle about 11:50 p.m. in the 3100 block of West 25th Street when someone in a white SUV fired shots, Chicago police said. She was struck in the head and rushed to Mt. Sinai Hospital.

Earlier in the evening, a 17-year-old boy was shot in Washington Park on the South Side. The boy was outside about 10:15 p.m. near the 5700 block of South Michigan Avenue when someone fired shots, striking him in the torso and leg, police said. The boy’s friends took him to Comer Children’s Hospital in serious condition.

Three people were wounded in a drive-by in Englewood on the South Side. They were standing in the 7400 block of South Stewart Avenue about 6:10 p.m. when a dark-colored SUV approached and someone inside fired shots, police said.

On Tuesday, two people were shot in Chicago.