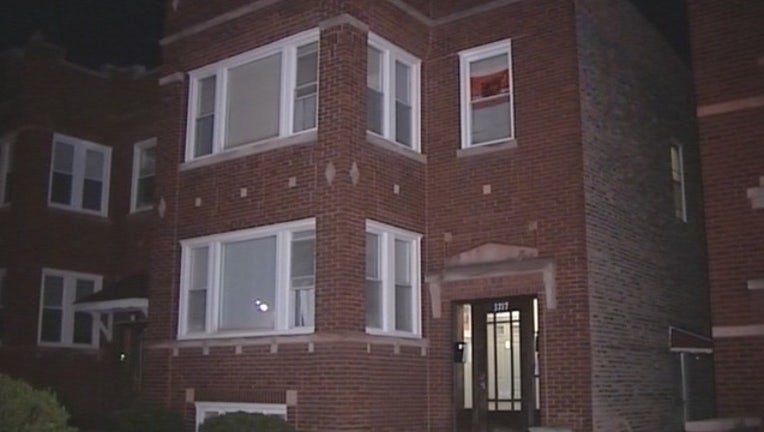 CHICAGO (Sun-Times Media Wire) - A 12-year-old boy was stabbed when he got in the way of a domestic fight late Saturday in the Irving Park neighborhood on the Northwest Side, police said.

Shortly before 11 p.m., a 46-year-old woman inadvertently slashed the boy while trying to stab her partner, also 46, inside an apartment in the 3700 block of West Sawyer, according to Chicago Police.

He suffered wounds to the back and abdomen and was taken to Lurie Children’s Hospital, where his condition was stabilized, police said.

The woman ran away after the stabbing, according to police, who did not specify her relationship to the boy. She was not in custody as of Sunday morning.