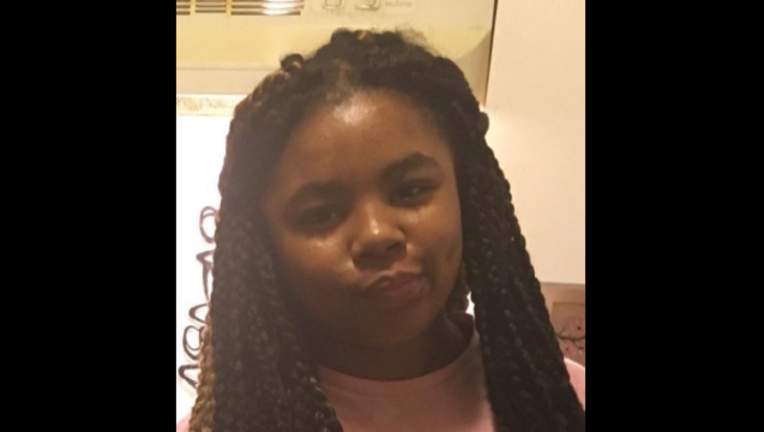 SUN-TIMES MEDIA WIRE - A 13-year-old girl who went missing Friday from the Austin neighborhood on the West Side has been found safe.

Tapikies Miller was last seen near the intersection of La Crosse and West End streets, according to an alert from Chicago Police.

Police said Thursday morning that Miller had been found safe.