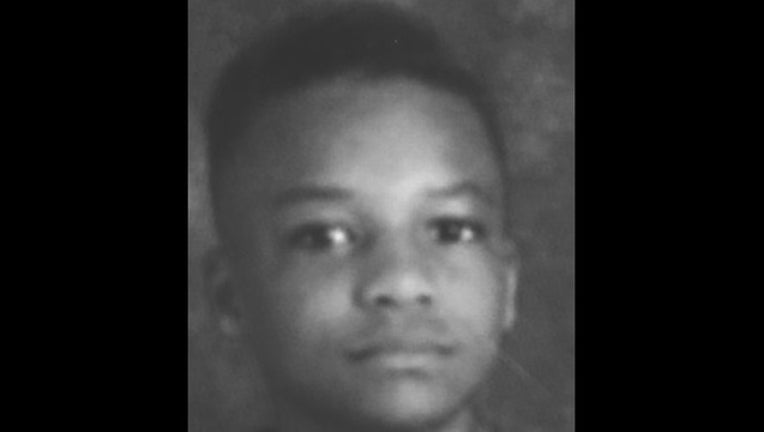 CHICAGO (Sun-Times Media Wire) - A 13-year-old boy who was reported missing has been reunited with his family after six days.

Darnell Magsby was missing since Sunday after last being seen in the 7600 block of South Phillips in the South Shore neighborhood on the South Side, according to a missing person alert from Area South detectives.

Police said Saturday afternoon that Magsby had been located.