CHICAGO - For the thirteenth consecutive year, the entire senior class of one Chicago charter school is heading to college.

Urban Prep announced Tuesday that all 159 members of its senior class across three Chicago campuses have been accepted into a four-year college or university. 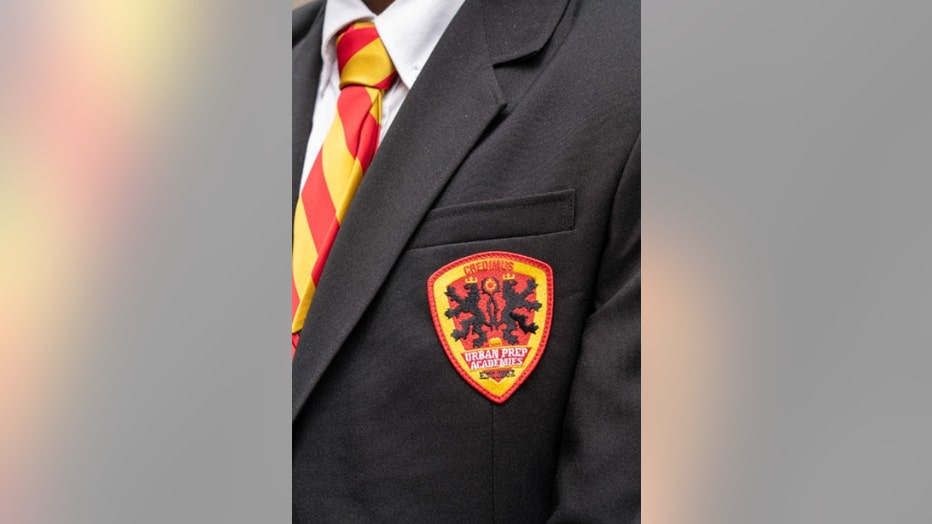 The students received more than 1,309 college acceptance letters and nearly $18 million in scholarship and grants to date, school officials said.

On Thursday, each student will announce the school they'll be attending at a signing day event at Daley Plaza.