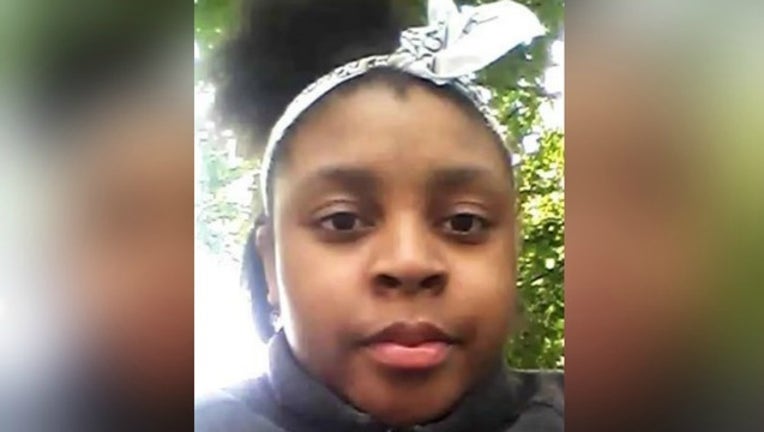 CHICAGO (Sun-Times Media Wire) - Police are searching for a 14-year-old girl who has been reported missing from the University Village neighborhood on the Near West Side.

Denasha Riddle has been missing since Monday from the 1100 block of West Washburne, according to a missing person alert from Chicago Police.

Denasha is described as a 5-foot-2, 175-pound black girl with black hair, brown eyes and a light complexion, police said. She was last seen wearing a pink and white hat, a blue puffy coat with a hood, a gray Columbia fleece jacket, black acid-tone leggings and white boots with black trims.

Police said she hangs out on Taylor Street between Halsted and Racine, and might be in East Chicago, Indiana.