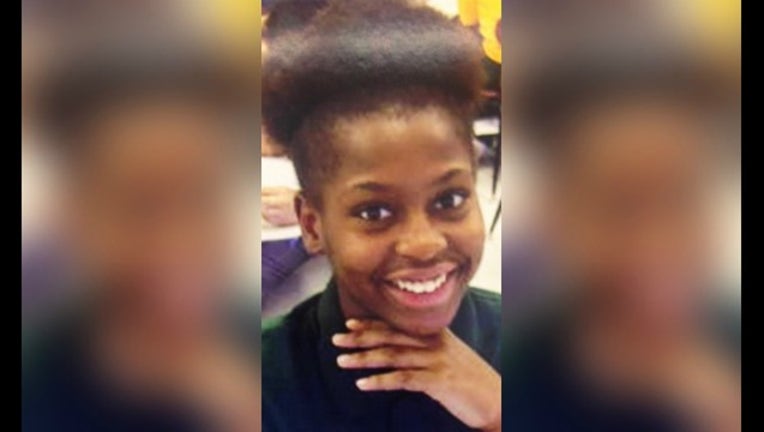 Naja McChristian, who also goes by Rina, was last seen Wednesday in the 3900 block of South Wells, according to a missing person alert from Chicago Police.

Police said Wednesday morning that Naja has been found safe.