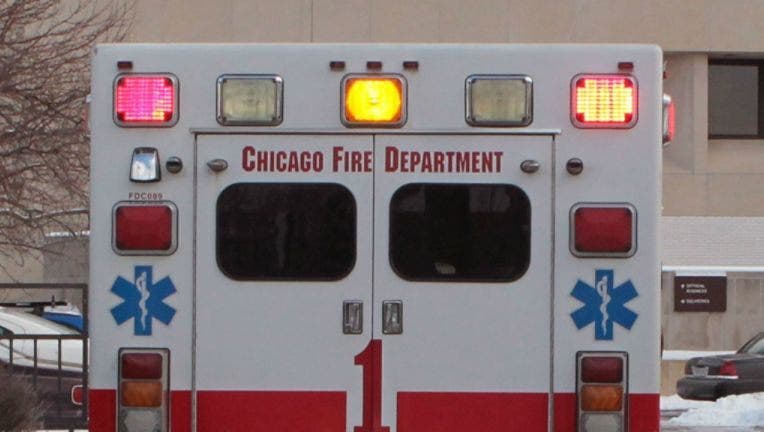 CHICAGO - Fifteen people were shot, three of them fatally, Thursday in Chicago.

The day’s latest reported shooting left one man dead and another injured in Austin on the West Side.

They were standing outside about 11:15 p.m. in the 4700 block of West Huron Street when a male walked up and fired shots, according to Chicago police.

Earlier in the evening, a man was shot to death in Little Village on the Southwest Side.

Noe J. Mondragon-Jimenez, 27, was walking about 9:30 p.m. in the 4100 block of West 27th Street when two males got out of a dark-colored car and shot at him, authorities said. He was struck multiple times and taken to Mount Sinai Hospital, where he died.

The day’s first fatal attack left a man dead in Burnside on the South Side.

He was struck by gunfire multiple times about 3:20 p.m. in the 800 block of East 87th Place, Chicago police said.

The man, who remains unidentified, was taken to the University of Chicago Medical Center, where he later died, police said. No arrests have been made.

In nonfatal shootings, two people were wounded in Scottsdale on the Southwest Side.

They were traveling in a vehicle about 10:30 p.m. in the 4300 block of West 79th Street when they heard shots and felt pain, police said. A woman, 27, was struck multiple times in her arms and was taken to Christ Medical Center in Oak Lawn in good condition. A 27-year-old man was grazed in the shoulder and refused medical attention.

A woman was shot about two hours earlier on the Far South Side.

She was riding in a vehicle about 8:36 p.m. in the 600 block of East 133rd Street when someone in a passing black sedan opened fire, police said. The 31-year-old was struck in the arm and driven to Roseland Community Hospital, where she was listed in good condition.

Thursday afternoon, a man was shot in Avondale on the Northwest Side.

The 21-year-old was in the street when shots rang out about 2:30 p.m. in the 3300 block of North Central Park Avenue, according to police. He was taken to Illinois Masonic Medical Center in serious condition.

They were outside a house arguing with a man who took out a gun and fired shots, police said. The shooting happened about 9 a.m. in the 7600 block of South Clyde Avenue.

A woman, 26, was shot in her leg, police said. A man, 22, was shot on his side, while another man, 58, was shot in his buttocks. They were all taken to the University of Chicago Medical Center, where their conditions stabilized.

About 15 minutes earlier, a 21-year-old man was shot in Englewood on the South Side.

He was shot four times while outside on a porch about 8:45 a.m. in the 6500 block of South Green Street, police said. He was hospitalized in critical condition with gunshot wounds to his chest, face, buttocks and wrist.

A 40-year-old man was wounded in a drive-by Thursday morning in Humboldt Park on the West Side.

He was walking about 7:50 a.m. in the 1300 block of North Springfield Avenue when three gunmen in a passing gray SUV opened fire, police said. The man was shot in his forearm and taken to Mount Sinai Hospital, where his condition was stabilized.

Earlier in the morning, another man was shot in Little Village.

The 29-year-old was a passenger in a car about 7 a.m. in the 3300 block of West Cermak Road when someone shot at him from a street corner, police said. Struck in the bicep, he was initially dropped off at home, but later took himself to Mount Sinai Hospital for treatment.

The day’s first reported shooting left a man hurt in Austin on the West Side.

About 12:15 a.m., he was standing on the sidewalk in the 4800 block of West Iowa Street when someone approached him wearing a ski mask and opened fire, police said. He was struck in the right leg and right arm, and rushed to Stroger Hospital in fair condition.

One person was killed and 12 more were wounded Wednesday in citywide shootings. 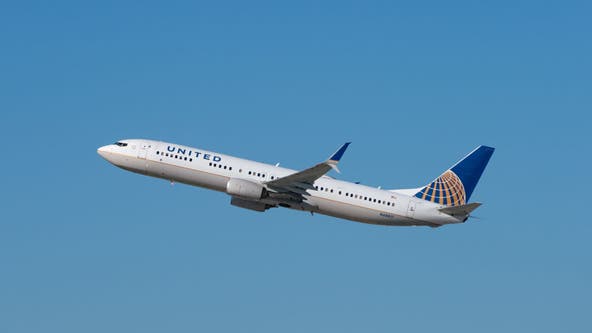