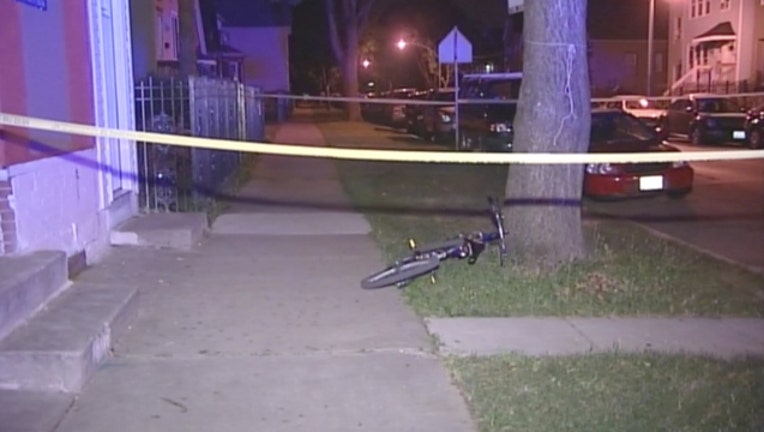 A 15-year-old boy and a woman were shot early Thursday in the Belmont Cragin neighborhood. | Network Video Productions

CHICAGO (SUN TIMES MEDIA WIRE) - A 15-year-old boy and a 19-year-old woman were shot early Thursday in the Northwest Side Belmont Cragin neighborhood.

The two were standing on the street in the 5300 block of West Belden about midnight when someone walked up and fired shots, according to Chicago Police.