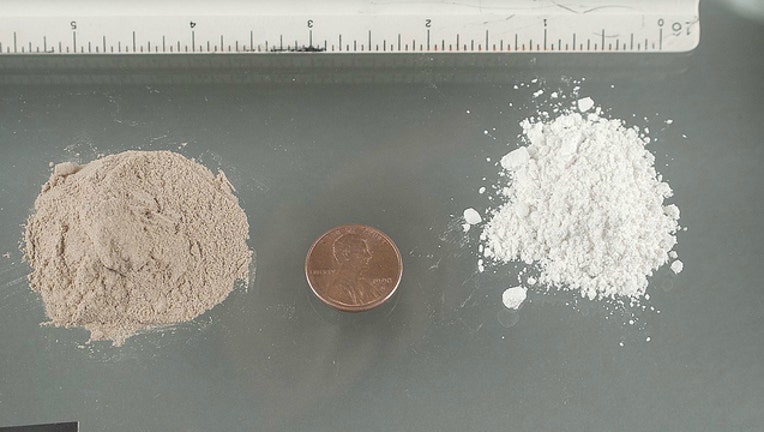 CHICAGO (Sun-Times Media Wire) - Sixteen people were arrested in a drug enforcement mission Monday by Chicago Police on the North Side.

The Narcotics and Vice Units led a takedown mission in the 20th District to “strike at the heart of gang operations,” according to a statement from Chicago Police. The district stretches from Lawrence north to Peterson, and between the North Shore Channel on the west to Lake Michigan on the east.

Out of 16 total felony arrests, eight of the offenders are documented gang members, police said. Thirteen are listed on the department’s Strategic Subject List, which is an algorithm that calculates the propensity of someone to be a victim of gun violence in their lifetime based on previous contact with police, gang affiliations and location.

Specific areas in the district were targeted based on past crimes, known locations of drug sales, vice complaints and businesses associated with criminal activity, police said.