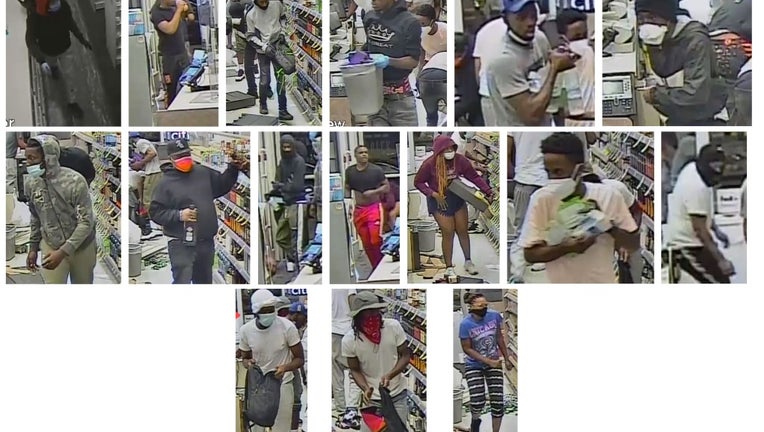 They are wanted for stealing from a Walgreens Aug. 10 in the 200 block of South Wacker Drive, according to Chicago police.

They are among hundreds of people suspected of looting downtown shops that morning throughout Chicago. Over the last month, police have released dozens of photos and videos of suspected looters.

Looting broke out early that morning across Chicago, less than a day after police shot a man in Englewood on the South Side.