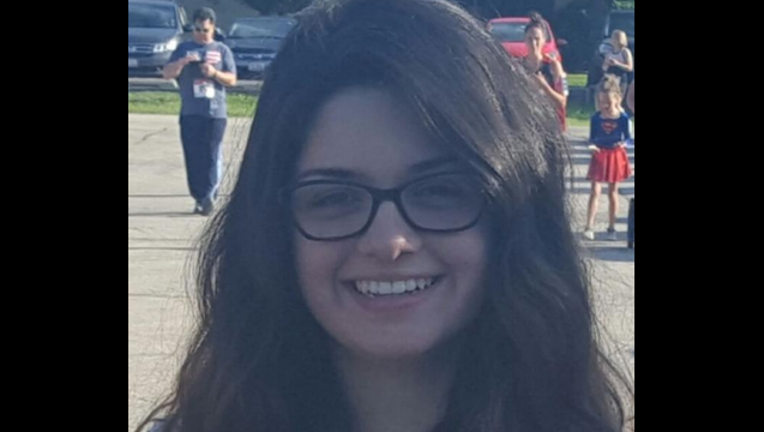 CHICAGO (Sun-Times Media Wire) - Police are asking for the public’s help finding a 16-year-old girl missing since Wednesday morning from the Belmont Cragin neighborhood on the Northwest Side.

Ellymaris Saavedra, whose nickname is “Elly,” left her home about 6:30 a.m. in the 5300 block of West Schubert and did not return, according to a missing person alert from Chicago Police.

Saavedra was upset that she failed a class in school and has to attend summer school, police said.

She is described as a 110-pound, 5-foot Hispanic girl with black hair, brown eyes and light complexion, police said.

Anyone with information on her whereabouts should call Area North detectives at (312) 744-8261.