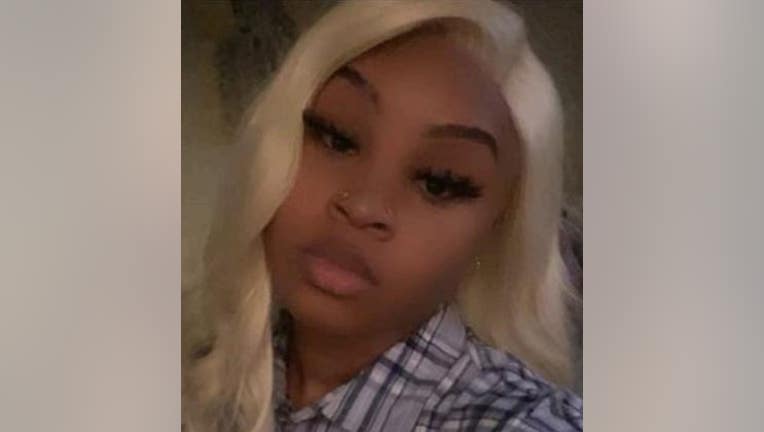 CHICAGO - Police are asking for the public's help in locating a 17-year-old girl who was reported missing from the Austin neighborhood on Chicago's West Side.

Camiel Jones was last seen around 1 p.m. Saturday at her home in the 4900 block of Rice Street, according to a CPD missing person alert.

Jones is known to frequent the areas of North Avenue and 31st Street Beach.

Chicago women are hitting the streets next Tuesday to raise awareness for missing and murdered Black and brown women and girls.

Jones is 5-foot-2, 130 pounds with long brown braids and brown eyes. She also has nose and belly button piercings.