About 8 p.m., Michigan City officers attempted to stop a vehicle that was traveling eastbound in the westbound lanes of Michigan Boulevard, Indiana State Police said in a written statement. 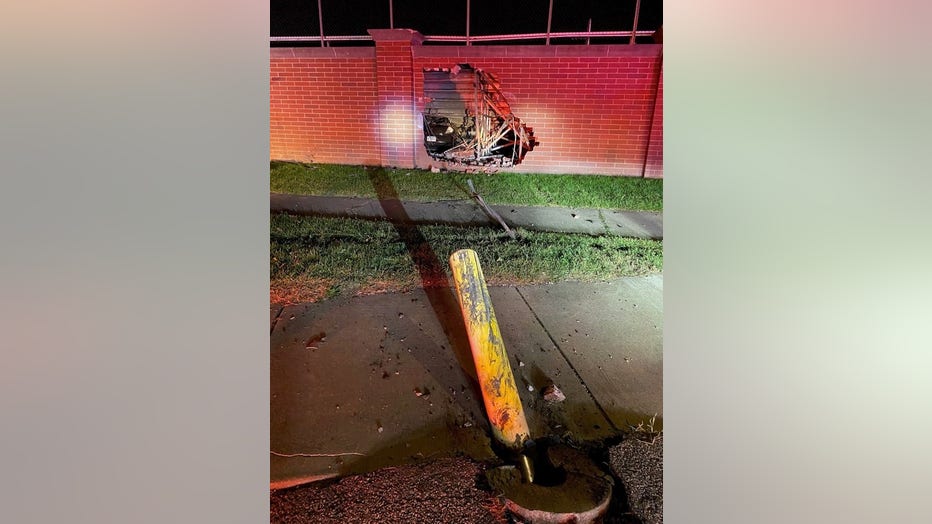 Police said the driver then struck concrete pillars outside Ames Field, sending the vehicle airborne into the brick wall of the bleachers at the stadium.

The vehicle came to rest under the bleachers and the driver had to be extricated from his vehicle, police said. 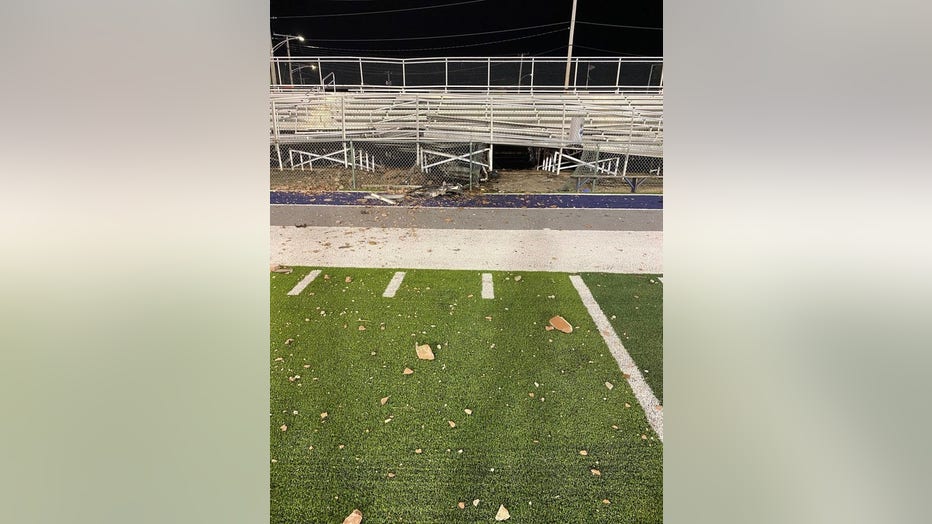 Grant J. Grable, 18, of Bourbonnais, was pronounced dead at the scene, police said.