CHICAGO - An 18-year-old man has been charged with carjacking a man at gunpoint Sunday in Irving Park on the Northwest Side.

Jayden Williams allegedly took a car by force from a 56-year-old man in the 3600 block of North St. Louis Avenue, Chicago police said.

He was arrested later Sunday in the 3400 block of West Congress Parkway, police said. 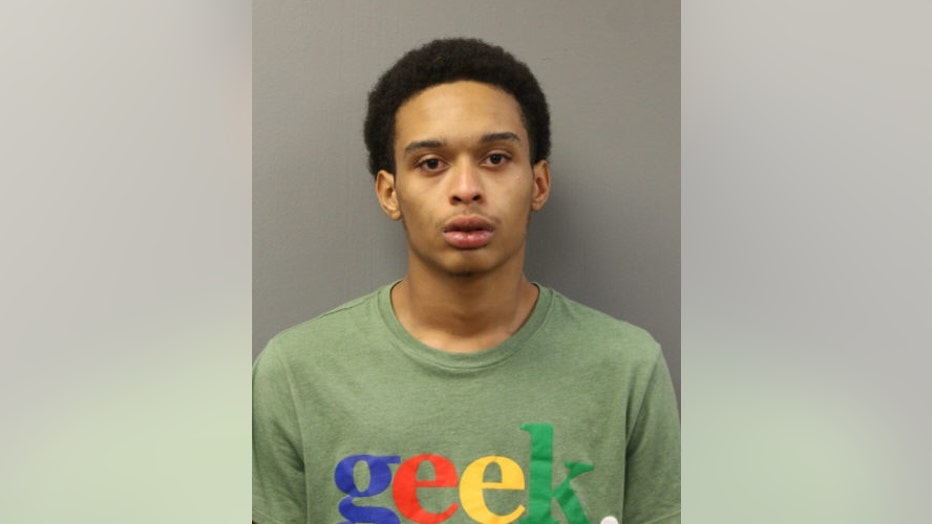 He is due in bond court on Monday.